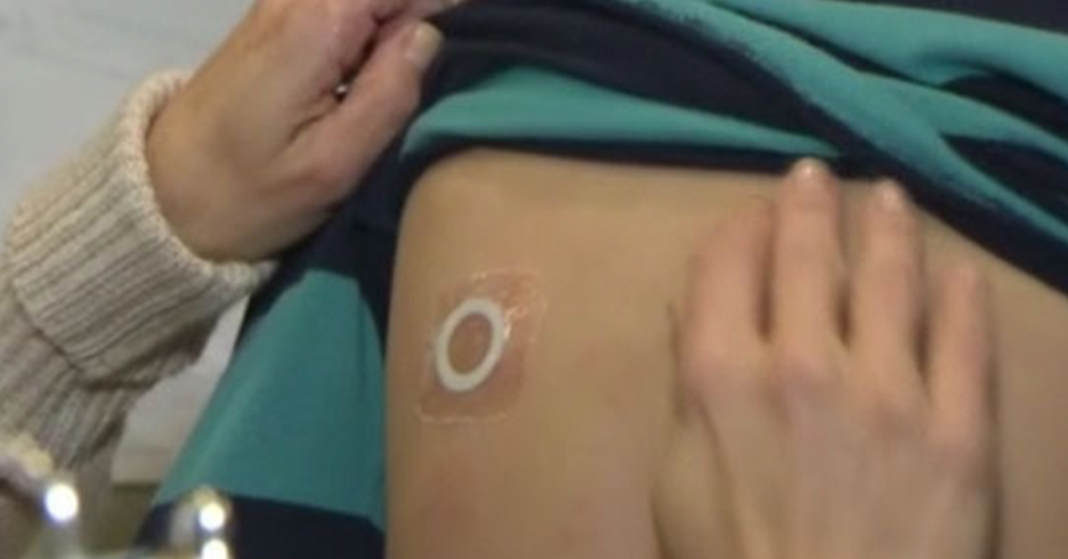 DBV Technologies – the developers of the Viaskin family of epicutaneous (“patch”) immunotherapies (EPIT) – have announced completion of enrollment for the second of two Phase III studies of Viaskin Peanut. Named “REALISE”, this study received higher-than-expected patient demand and as such the number of test subjects was extended from 335 to approximately 394 patients.

The study is designed to assess the safety and routine clinical use of Viaskin Peanut 250µg for the treatment of peanut allergic children four to 11 years of age, including patients with a history of severe anaphylaxis. The double-blinded, placebo-controlled study will be conducted in 32 centers across North America with a 3-to-1 ratio of patients receiving the therapy vs those receiving a placebo.

After 6 months, those that are in the placebo group may opt to continue the study for another three years with the therapy.

The other Viaskin Peanut Phase III study – named “PEPITES” – is an ongoing global, pivotal, double-blinded, placebo-controlled Phase III trial designed to evaluate the safety and efficacy of Viaskin Peanut 250µg in children ages four to 11 years. This study, initiated in June 2016, measures the Cumulative Reactive Dose to peanut at various stages in the therapy.

PEPITES results are also expected in the second half of 2017.

Other candidates currently in the Viaskin pipeline include patch therapies for milk and egg allergies.