Childhood Bullying Due to Food Allergies is Common According to Study 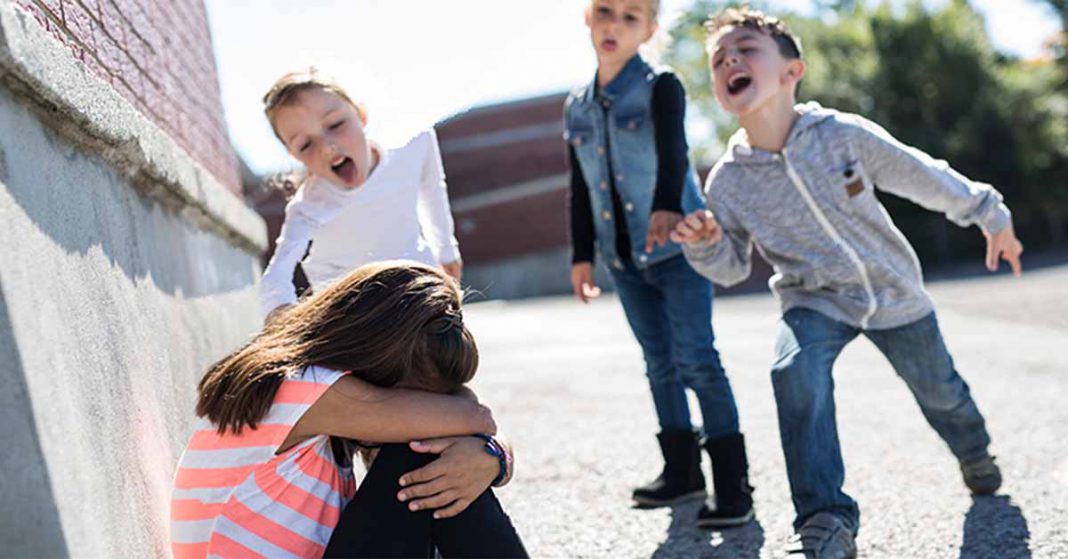 A study published in the Annals of Allergy, Asthma & Immunology this week to determine how black and white children with food allergies are bullied by their peers leads to a worrying conclusion: both groups are, and often.

In the study, surveys were administered to parents of 252 children with physician-diagnosed food allergies enrolled in the multi-site FORWARD (Food Allergy Outcomes Related to White and African American Racial Differences) cohort.

The study found that nearly 20% of school-aged children were bullied for food allergies with no significant racial differences overall, though for children ages 11 and up, whites reported higher rates of bullying. However, black children experienced non food allergy-related bullying twice as frequently as white children (38.6% vs. 17.7%; p=.002).

The majority (85.7%) of caregivers who intervened in their child’s bullying reported it was helpful. Among parents, 17.3% reported they were teased/bullied due to their child’s food allergies. Over half of respondents (54.8%) reported that some allergens are banned from their child’s school, most commonly peanut. In schools banning peanuts, food allergy-related bullying was less-frequently reported by all food-allergic students.

The study concluded that bullying due to food allergy is common and caregivers, medical professionals and school administrators can help reduce bullying by screening for bullying and supporting and educating school policies.