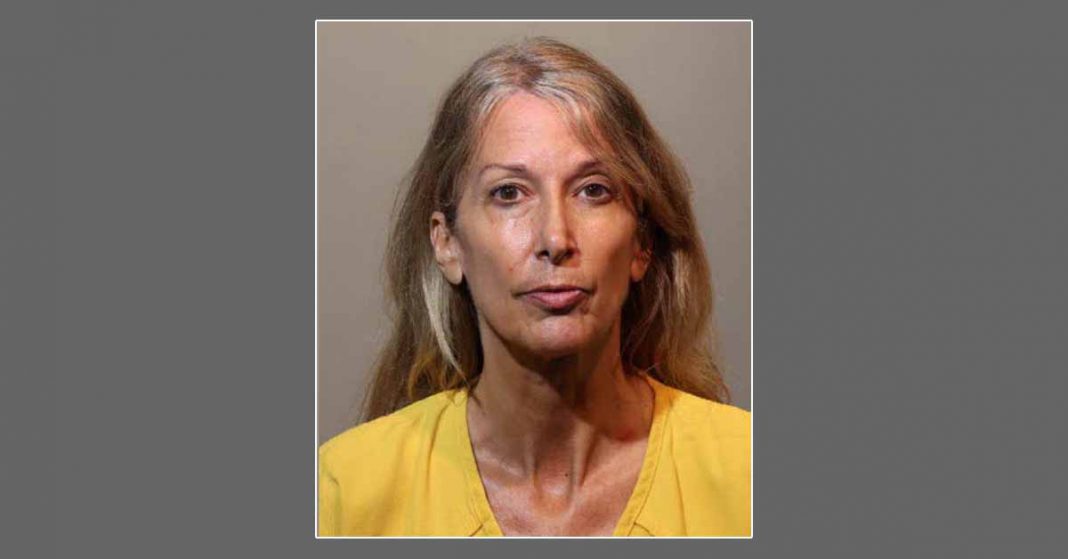 According to the Seminole County Sheriff’s Office, a caregiver who had been hired to look after an elderly woman with a severe allergy to fragrances is alleged to have sprayed the woman with perfume, knowing full well it could cause a life-threatening reaction.

The woman and her daughter said they had hired Kimberly Sheldon on Saturday to provide live-in care. While interviewing her, Sheldon was warned the elderly woman had allergic asthma triggered by fragrances and could suffer a life-threatening reaction if exposed to them. Sheldon acknowledged understanding the severity of the allergy and asserted she could administer an EpiPen if needed.

According to the affidavit, Sheldon began drinking and neglecting her duties after moving in and was fired by the women on Monday.

Sheldon told the victim she would “regret this”, pulled out a bottle of perfume, and began spraying herself and the surrounding air.

According to deputies, the elderly woman immediately suffered difficulty breathing and fell from her walker while Sheldon stood by. Sheldon was quoted as saying, “Does that bother her? Oops, I forgot.”

The daughter administered the mother’s EpiPen and called 911. A recording of the daughter’s call describing the incident can be heard here:

Sheldon was arrested and charged with culpable negligence and abuse of an elderly person.