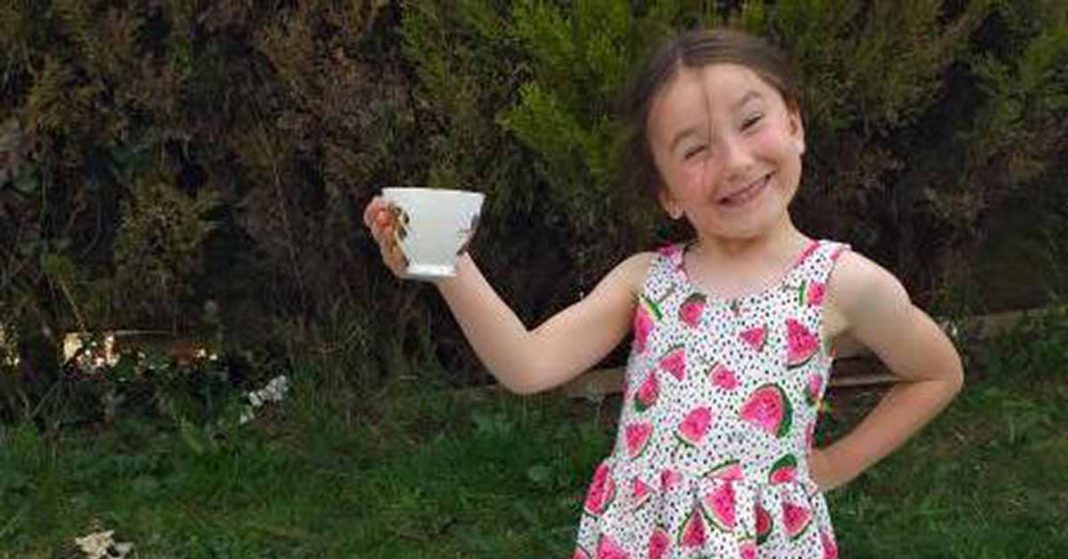 Maizy Harman will no longer eat school meals because “they would make her die”, said Craig Hassall, prosecutor before the York Crown Court.

Maizy had suffered anaphylaxis at a wedding reception when she was three so her parents were well aware of her food allergies. The prosecutor said her parents had met with the school administration and the school cook about what she could and couldn’t have prior to allowing her to eat school meals. The decision was that Maizy would only be served flapjacks and fruit for dessert.

The cook dealt with Maizy’s meals personally but never recorded the information regarding her food restrictions where it would be consulted if the cook was out on any given day.

Which is exactly what happened on a day in September 2018. The cook was not at school when Maizy’s teacher saw that she had been given pudding. After three kitchen staff including the substitute cook confirmed the dessert was OK, the teacher allowed Maizy to eat it.

After the dessert, Maizy suffered symptoms of life-threatening anaphylaxis including difficulty breathing and hives. She was rushed to the hospital where she was treated and released later that day.

The dessert Maizy had eaten contained eggs which she is allergic to. The kitchen staff assumed she was only allergic to milk, which the pudding did not contain.

At the proceedings, the North Yorkshire County Council, which provides meals at Woodthorpe and 271 other schools, pleaded guilty to failure to provide safe food. It was fined £4,000 and ordered to pay £14,161.87 court costs and £2,000 compensation to Maizy — $26,000 in total.

During the proceedings, a representative of the council said it had provided millions of school meals over 30 years and that this was the first time it had had an incident.

Commenting after the proceedings concluded, Caroline Harman, Maizy’s mother, called on caterers to “double-check and triple-check” food before they serve it to people with allergies. “If there is any doubt, just don’t give it,” she said. “The case was never about the money, it was about awareness. People just don’t take allergies seriously enough.”

What can you do to prevent a situation like Maizy’s from happening to your allergic child at school, daycare, or after school activities?

Understand for the various scenarios (classroom, cafeteria, etc) who will be responsible for seeing your child’s action plan is fully implemented.

Make sure you understand how your child’s food restrictions will be documented for the kitchen staff and how the staff will be required to consult the restrictions each time they prepare food for your child, including when substitute staff is in place.

Finally, understand the precautions that will be in place to ensure your child’s food does not come in contact with their allergens and they are always served the correct meal.