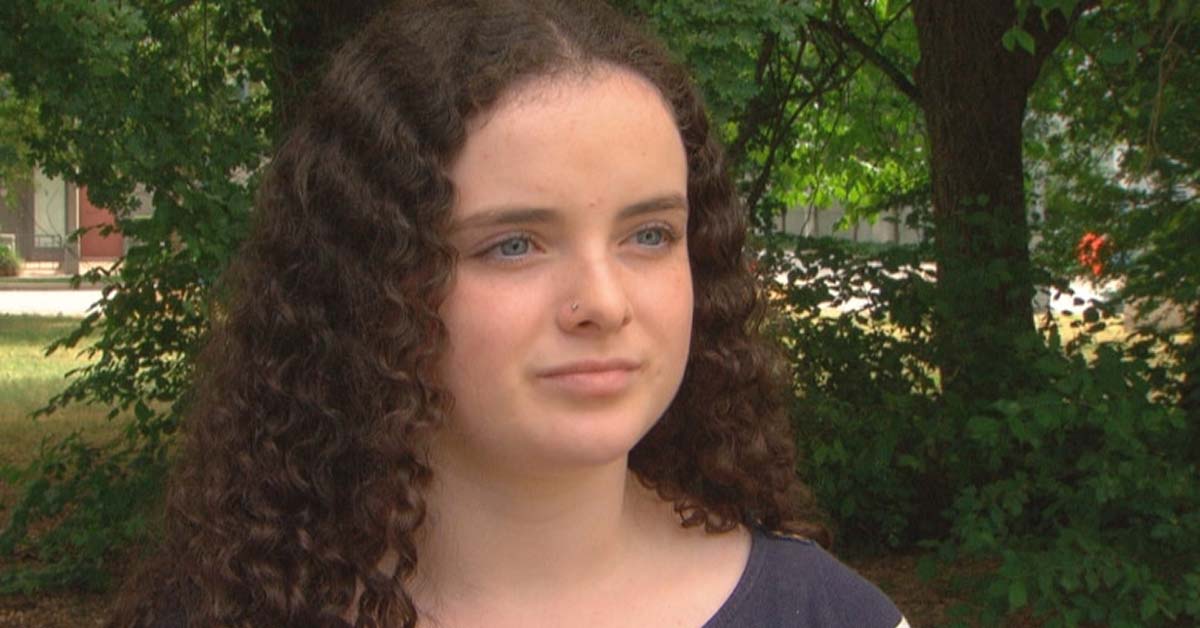 “He told me to wait and see if that helped and if things got worse he would call 911,” said Lily.
When she returned to the counter with increasingly worsening symptoms, the pharmacist told the girl he couldn’t find an auto-injector. Lily called her mom who instructed her friend to call emergency services and put the store manager on the line.
“I actually had to roar at the manager … I had to threaten them with legal action,” said Lily’s mom, Caroline Brennan. “I was horrified.”
“And that’s when I heard scrambling and shouting, ‘Grab an EpiPen, grab one off the shelf!'”
Lily was administered an epinephrine injection and paramedics arrived shortly afterward to take her to the hospital.

Ms Brennan filed a complaint with the province’s College of Pharmacists over what she calls “horrifying and heartbreaking” treatment her daughter received. The company, London Drugs, is reviewing the incident. 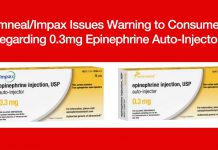 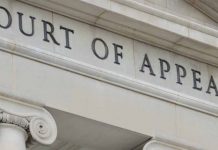 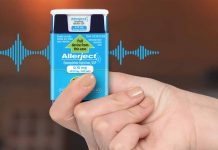 Kaléo Announces ALLERJECT® Auto-Injector Will Be Available for Canadians at Risk for Anaphylaxis Starting May 19, 2020