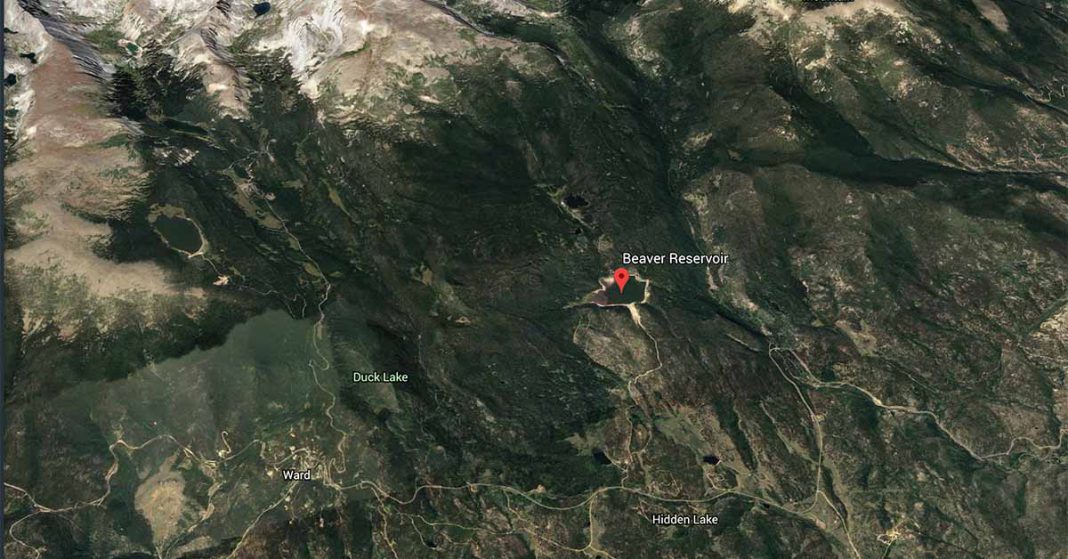 According to a press release from the Boulder County, CO Sheriff’s Office, a boy scout was in anaphylactic shock the morning of July 4 after ingesting a product containing sunflower seeds. He was hiking on the remote Sourdough Trail in the Beaver Reservoir Area.

Troop leaders who accompanied the boy had administered an epinephrine auto-injector within three minutes of the symptoms appearing.

The incident was reported via 911 to the Boulder County Communications Center and rescuers were dispatched to the area. Two boy scouts met officials of the Indian Peaks Fire Protection District, the Rocky Mountain Rescue Group and American Medical Response (AMR) medics and led them to the location of the patient. AMR medics administered additional medications in order to stabilize the patient.

Additional rescuers from the Rocky Mountain Rescue Group hiked to the scene with evacuation equipment and after preparing the patient for transport, carried him approximately one mile to the ambulance.

No further news was provided regarding the boy’s condition after arriving at the hospital.