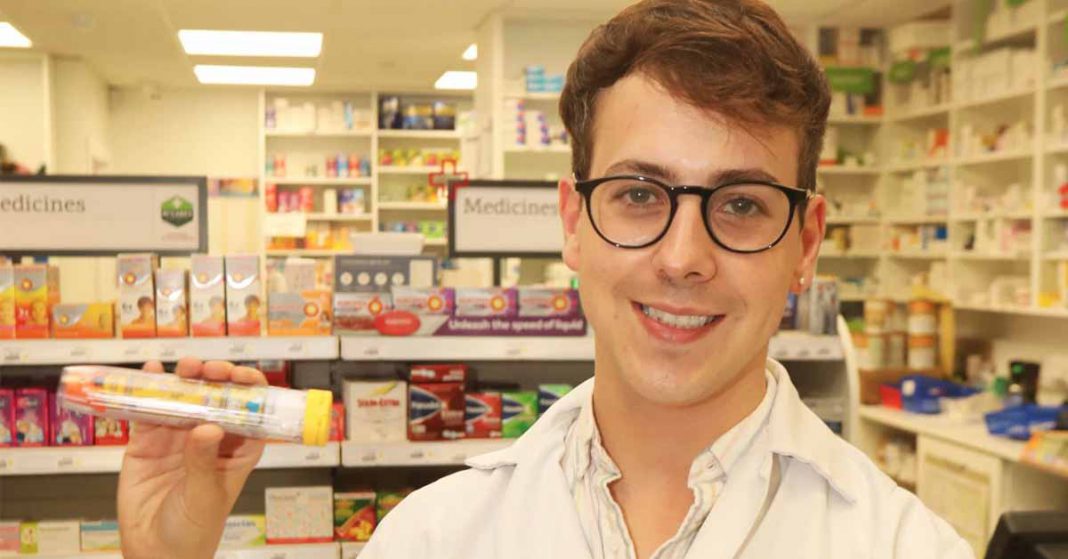 A quick thinking pharmacist is being hailed for saving a woman’s life.

Emmett McCann was working at McCabes Pharmacy in Dublin when a woman entered the shop, struggling to breathe. Noticing the rash on her neck and deducing she was suffering from an allergic reaction, he quickly administered a dose of epinephrine.

The epinephrine appeared to have no effect in alleviating the woman’s symptoms. Said McCann: “Then I gave her a second and it seemed to work until the ambulance arrived.”

The woman required another two doses of epinephrine on her way to the hospital but survived.

Niamh Cullen, the woman’s daughter who lives in Brussels, tweeted a message of thanks to McCann:

A pharmacist called Emmett at a Northwood pharmacy in Dublin saved my mum’s life this evening. 4 adrenaline shots, resus & a hair’s breath from life support. Whoever you are Emmett & hospital staff I will forever be grateful. If anyone knows of this guy, I’d love to thank him.

“Resus” is short for resuscitation, indicating the woman had stopped breathing at some point but was successfully revived.

I just want to remind anyone who has allergies the importance of carrying an Epipen. Familiarise yourself with it, get to know how it works and when you would need to use it. It could save your life some day and this incident proves how important they are.

Thankfully it had a happy ending.