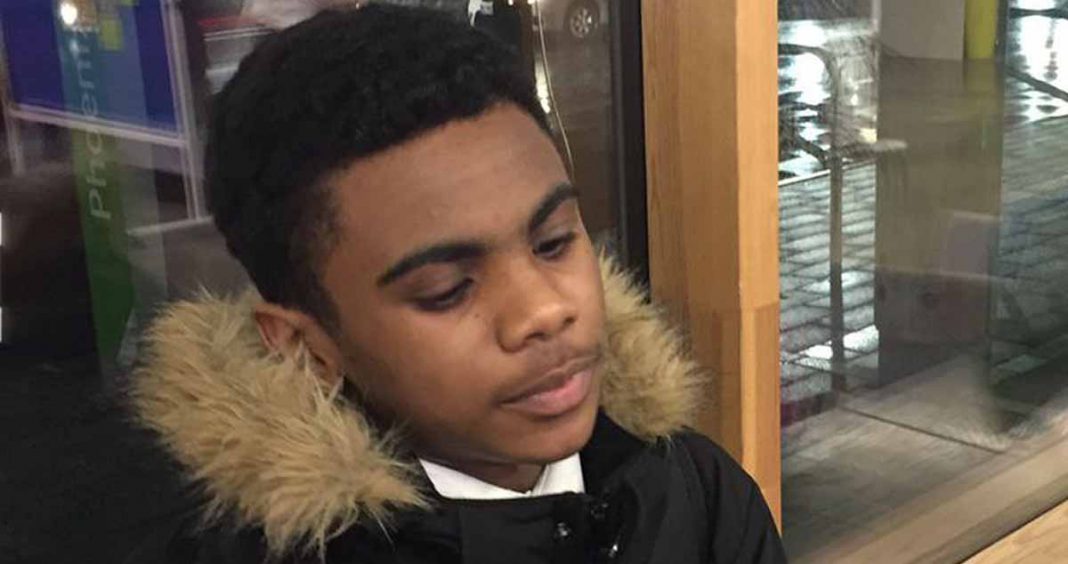 The inquest into Ruben Bousquet’s death has concluded with the coroner unable to determine who was responsible for the cross-contact with milk that claimed the boy’s life.

As we covered previously, the court heard that 14-year-old Ruben, a promising athlete on the London Knightz youth ice hockey team who was allergic to milk, eggs, and soy, was out with his parents at an 8:30PM movie in London on April 18, 2018.

Ruben was enjoying the same popcorn he had eaten many times before at the same theater when he began to feel ill. Unfortunately, he had forgotten his EpiPen at home.

As soon as he began to feel ill, his parents rushed him home to administer his epinephrine. A few minutes before reaching their destination, Ruben began struggling with talking and breathing.

As soon as they reached home, the boy’s mother, Judith Bousquet, administered two doses of epinephrine after which Ruben collapsed and fell unconscious. Ms Bousquet began administering CPR but he could not be resuscitated.

Though the popcorn that Ruben ate was found to be contaminated with milk protein, Senior Coroner Andrew Harris was unable to determine the source of the contamination and whether it occurred at the theater or at the suppliers.

He said there were risks of cross-contamination “at every stage from point of manufacturing to the point of purchase”.

At the cinema, chocolate was pre-wrapped, coffee was handled on a different counter, and staff are not allowed to drink tea or coffee. The chance of cross-contamination would only involve speculation.

A failure to carry out a risk assessment at Thomas Tucker may have contributed to his death – there may have been a source of cross-contamination.

I cannot conclude the cinema has any bearing, given Ruben had been consuming the same product for years.

The failure to use an EpiPen immediately would have contributed to his lack of survival.

Said Ms Bousquet: “We are disappointed there is no sound conclusion that the popcorn was contaminated. We wanted to have closure on that.”

Author’s Note: Please refer to our original article regarding the inquest to see our strategies for avoiding tragedies like the one that befell Ruben.