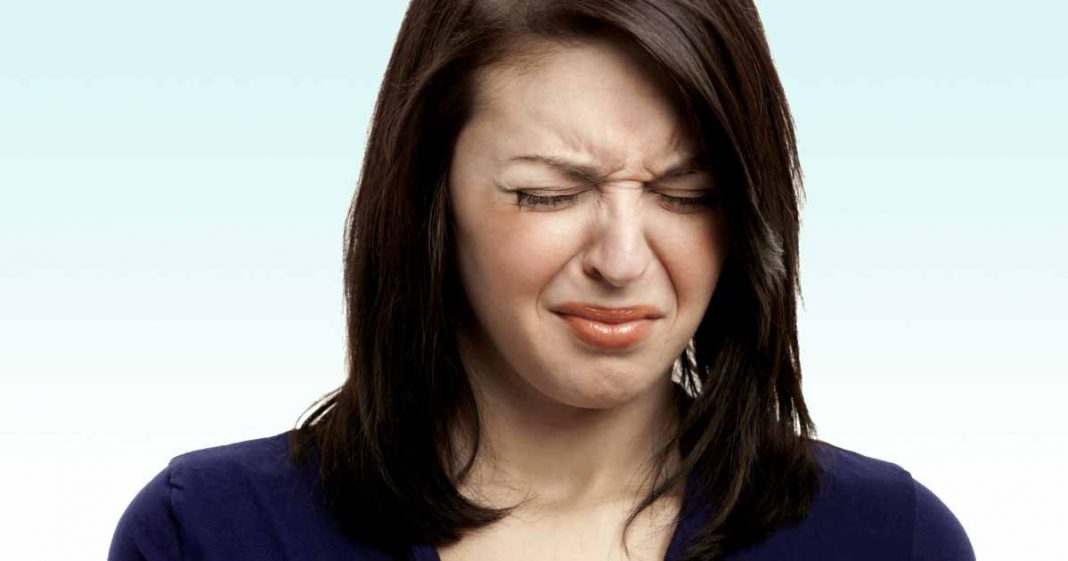 Ever experience a nasty taste that lasts for weeks after eating pesto, hummus, or a salad? It might be an unusual reaction called Pine Mouth.

Clinically known as Pine Nut Syndrome, the disorder was first identified by the Belgian Poisons Center in 2001. Pine Mouth is relatively uncommon and generally begins 12–48 hours after consuming pine nuts. Characterized by a bitter metallic taste, it can last 2-4 weeks after ingestion and is usually amplified by the consumption of other foods.

Researchers have correlated the disorder with the consumption of nuts from Pinus armandii, a species of white pine native to China. Pinus armandii nuts are frequently mixed with other pine nuts when sold in the US and Europe, so it is hard to determine whether specific pine nuts offered for sale contain the offending species.

Who goes on to develop Pine Mouth is not known, but Dr Gregory Möller, Professor of Environmental Chemistry and Toxicology at the University of Idaho, has a theory. He asserts that consuming the offending species of pine nuts may stimulate the production of cholecystokinin, a hormone that slows the emptying of the stomach and causes more bile to be produced and released.

Möller believes the production of excess bile can cause a cross-wiring of the brain’s neurological bitter sensation of the tongue and the bitter taste receptors in the gastrointestinal tract, making sufferers taste what’s in their digestive systems instead of what’s in their mouths.

Although the syndrome is believed to be uncommon, it’s not unheard of: the “Damn you Pine Nuts” Facebook group has 719 members as of this writing.

Do you experience Pine Mouth or know someone who does? Please comment; we’re interested in hearing your story and learning more about how it affects our readers.