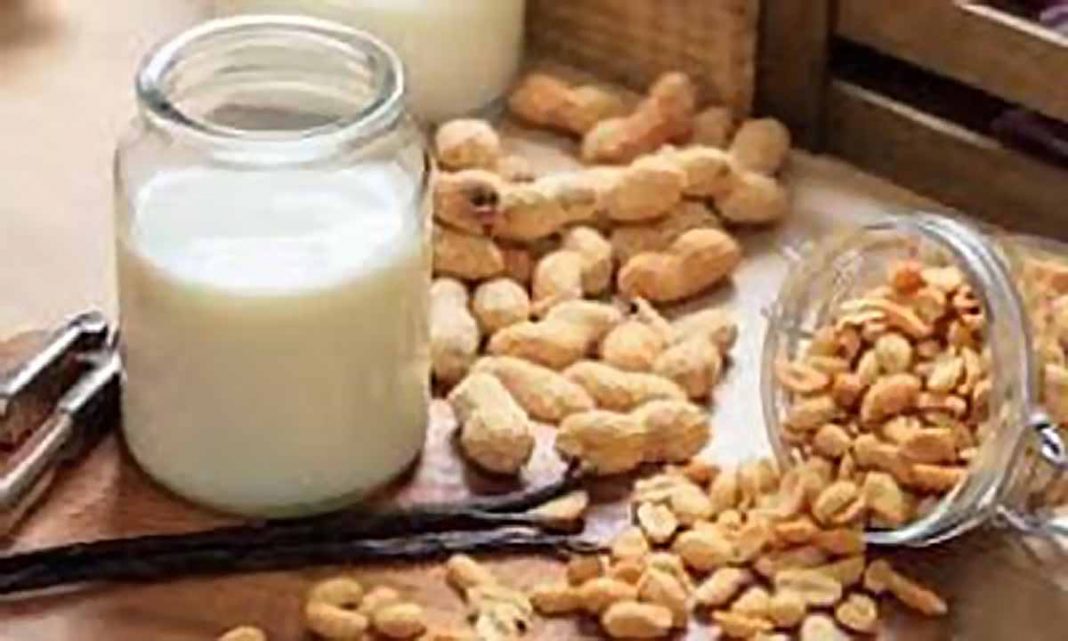 In a recent study published in the British Medical Journal, researchers analyzed hospitalization records from England, Scotland, Wales, and Northern Ireland between 1998-2018 to track trends for hospital admissions where the primary diagnosis was anaphylaxis due to food and nonfood triggers. They then compared those statistics to nationally reported fatalities.

During the 20-year study period, 101,891 people were hospitalized for anaphylaxis of which 30,700 cases (30%) were specifically coded as having been triggered by food.

The drop in anaphylactic fatalities may be attributed to an increase of 336% in prescriptions for adrenaline autoinjectors over the study period, an increase of 11% per year.

According to the study authors:

Cow’s milk is increasingly identified as the culprit allergen for fatal food reactions, and is now the commonest cause of fatal anaphylaxis in children. More education is needed to highlight the specific risks posed by cow’s milk to people who are allergic to increase awareness among food businesses.

The researchers posit that better recognition and management of anaphylaxis could partially explain the decrease in fatalities, but they could not definitively identify the cause of the rise in hospitalizations.

Whether a true increase in the prevalence of anaphylaxis has occurred (rather than a reduction in the threshold to admit patients presenting with anaphylaxis) is unclear because evidence is lacking for an increase in prevalence of food allergy in the UK (and elsewhere) over the same time period.

The clinical criteria used to diagnose anaphylaxis in the UK did not change throughout the study period. Although national guidance recommending the hospitalization of children younger than 16 who are suspected of having anaphylaxis was introduced in 2011 and may have boosted admissions, the year-on-year rate of increase has persisted since 2014. “Therefore the increase over the past five years cannot be attributed to the impact of the guidance,” write the authors.

In summary of their conclusions, the authors write:

Hospital admissions for food induced anaphylaxis have increased from 1998 to 2018, however the case fatality rate has decreased. In school aged children, cow’s milk is now the most common single cause of fatal anaphylaxis.

Sources:
Print or share this article
Print
Mail
Tweet
Share
Click to visit sponsor
Previous article
Join Us: Speak Your Mind to the 11 Legislators Who Voted Against the FASTER Act
Next article
Gut Microbiota and Development of Food Allergy Linked to Birth Method and Ethnicity