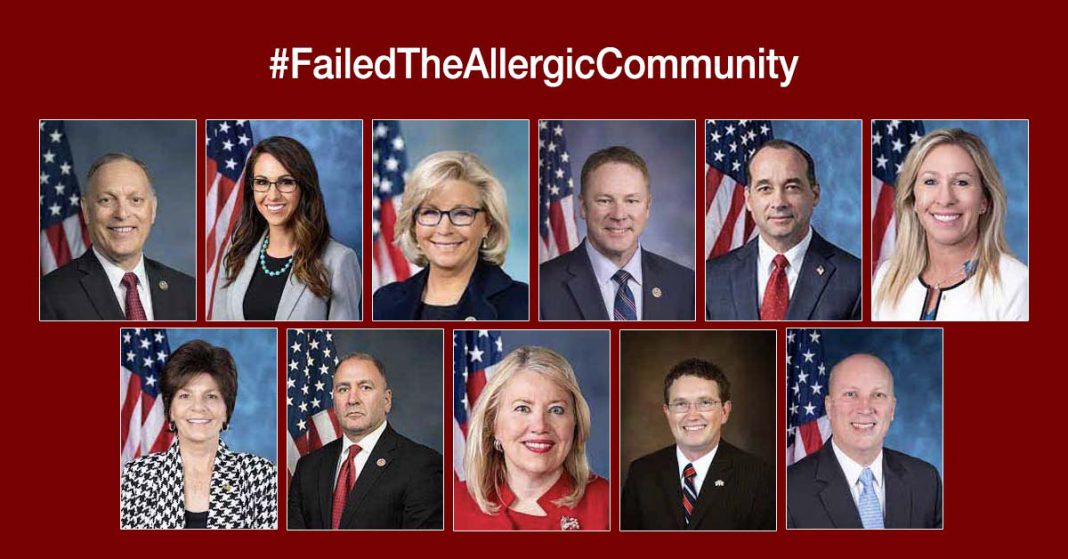 Soon to be signed into law, the FASTER Act will go a long way toward making life safer for millions of food allergy sufferers in the US.

The legislation adds sesame as the ninth allergen requiring special ingredient disclosure on food labels, the first addition since the Food Allergen Labeling and Consumer Protection Act (FALCPA) established the “Top 8” in 2004.

It also formalizes the mechanism whereby new allergens can be added to the list and requires the Secretary of Health and Human Services to report on scientific opportunities in food allergy research regarding prevention, treatment, and new cures.

The Act — sponsored and promoted by FARE — is recognized as a much-needed step forward for the food allergy community as evidenced by the overwhelming majority of legislators that voted for passage including the entire US Senate as well as 415 members of the House of Representatives vs 11 that voted against.

Given that FASTER will help make life safer for millions of Americans, why would any representative have chosen to vote against the measure? We’re at a loss, so we obtained the House vote tally and visited the official websites of the 11 legislators who voted “nay” to determine the rationale for their respective votes.

Here’s what we came up with:

Despite our best efforts, we couldn’t find a single explanation for why these legislators voted against a measure so important to the wellbeing of their constituents coping with food allergies.

It took the allergic community years to help push the FASTER Act over the finish line, but we can’t stop now. We urge you to contact each legislator that voted against the measure — whether or not they represent your district — to express your displeasure with their decision and by doing so help them understand that they will be held accountable for ignoring the health and safety of the food allergy community.

We have included links to each representative’s contact page and Twitter handle above. Please join us in taking civil action by reaching out to them to let them know what you think about their vote against the FASTER Act.

Please use the hashtag #FailedTheAllergicCommunity as we have in this tweet to Representative Andy Biggs:

We, the food allergy community — some 32 million Americans strong — demand to know why you voted against the FASTER Act, @RepAndyBiggsAZ! We will remember your vote against our interests and safety for years to come! #FailedTheAllergicCommunity