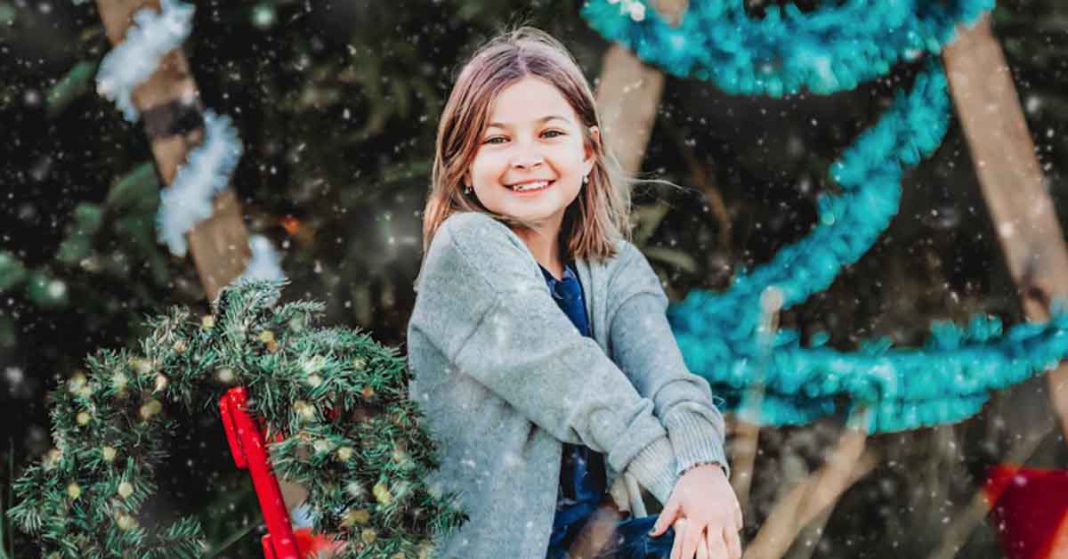 You may have read the detailed article published in Allergic Living describing the tragic death of 9-year-old Brooklyn Secor, the girl from Woodstock, Ontario who was undergoing milk desensitization oral immunotherapy (OIT).

Such desensitization is becoming common practice where an allergic individual under the supervision of an allergist is instructed to consume foods such as home-baked muffins or cookies containing a very specific quantity of milk are baked at high temperatures for a specific amount of time. The high temperature breaks down the proteins of the milk making them less allergenic, and repeated consumption of increasing quantities is intended to build tolerance to inadvertent exposure to milk.

Brooklyn, who had been undergoing desensitization for six months, had suffered no serious effects from the therapy. Then, on May 20, following an asthma flare-up the night before, she ate her usual dose of muffin baked by her dad. Some two hours after, she began sneezing and wheezing. Her mom gave her her asthma inhaler, then Benadryl when she complained of itching, their usual go-to for minor reactions.

Shortly after receiving the antihistamine, Brooklyn blurted out that she needed to go to the hospital. Her mom administered her EpiPen, but in her haste, did not leave the auto-injector in place for the prescribed few seconds after injection. Not knowing whether the medication was properly injected, she administered a second EpiPen and called 911.

Paramedics arrived and rushed Brooklyn to the ER, but she died on the way to the hospital.

According to Dr Douglas Mack, co-owner of Halton Pediatric Allergy near Toronto, Brooklyn’s death is the first known fatality related to milk desensitization. (Mack, who has been offering private practice Oral Immunotherapy for nine years, did not know or treat Brooklyn.)

CTV News provided this report, including an interview with Christina Secor, Brooklyn’s mother, and renowned immunologists Dr Harold Kim and Dr Carina Venter on the subject of milk desensitization:

Our hearts go out to the Secor family for their tragic loss. We send them our sincere condolences and wish them much strength and solace in the days to come.

Ms Secor told CTV she was not properly instructed what to do in case her daughter fell ill during her course of therapy. The delay in receiving epinephrine and Brooklyn’s asthma may have been contributing factors in this tragedy.

Although OIT has brought peace of mind to many, we urge everyone responsible for someone undergoing this type of therapy to have an emergency action plan in place as specified by their allergist and to follow the plan exactly should the need arise.