Senate Dems to FDA: Label Sesame as an Allergen 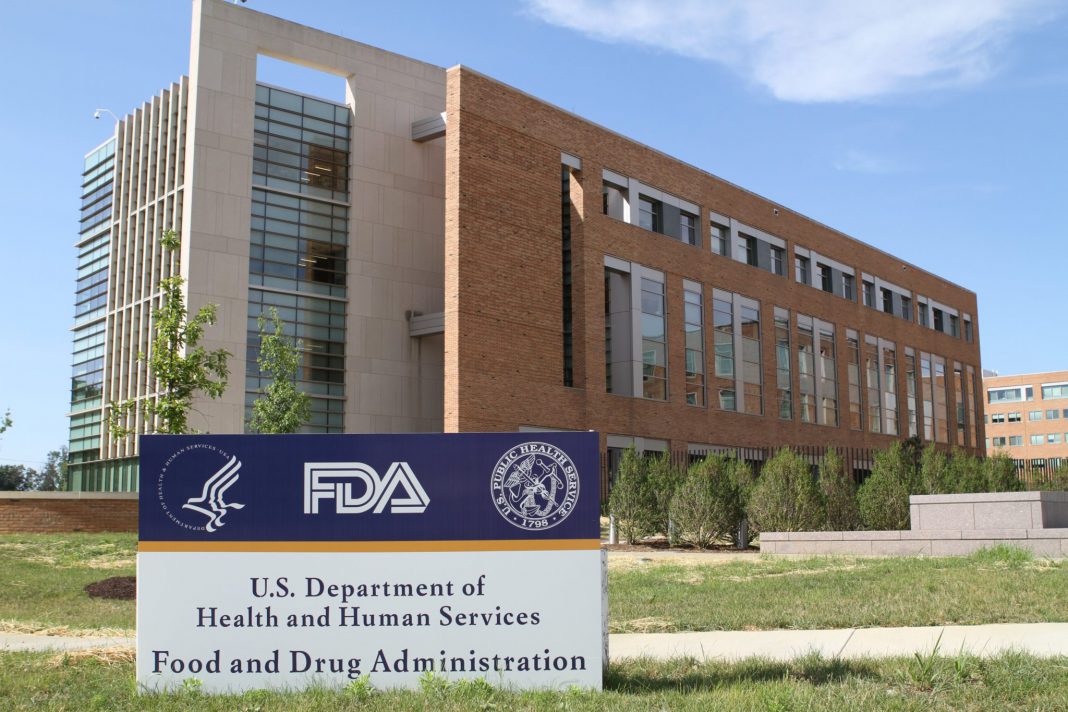 On Wednesday, three senate democrats issued a letter to the Food and Drug Administration (FDA) urging the authority to issue a rule requiring manufacturers to label for the presence of sesame.

Sesame – though it is estimated that several hundred thousand Americans are allergic to the seed – is not recognized as an allergen under current FALCPA labeling rules, and so is often hidden under other ingredient names such as “tahini” or “natural flavoring”.

Without required uniform labeling of the presence of sesame, consumers with this serious allergy have no way of protecting themselves or their family members from its potentially life-threatening consequences. As Congress recognized when it passed FALCPA (the Food Allergen Labeling and Consumer Protection Act of 2004), accurate and comprehensive allergen labeling is essential.

We at SnackSafely.com wholeheartedly endorse the senators’ efforts to have sesame added to the list of eight allergens recognized by FALCPA, currently peanuts, tree nuts, milk, eggs, wheat, soy, fish and shellfish.  We urge the FDA to also consider adding mustard and corn to the list as these are also major allergens that concern many families coping with food allergy.

Unfortunately, while FALCPA regulations spell out how manufacturers must disclose these allergens as ingredients, there are no rules in place requiring manufacturers to disclose the possibility that traces of the allergen may have been introduced during the manufacturing process. Warnings such as “may contain…” and “manufactured in a facility that also processes…” are entirely voluntary with no rules that govern when they should be used, how they should be worded or where they should be placed. We urge the FDA to address this issue as well.

If you are concerned about sesame trace, see our Allergence screening service where manufacturers disclose how sesame and 10 other allergens are processed during the manufacture of each product.