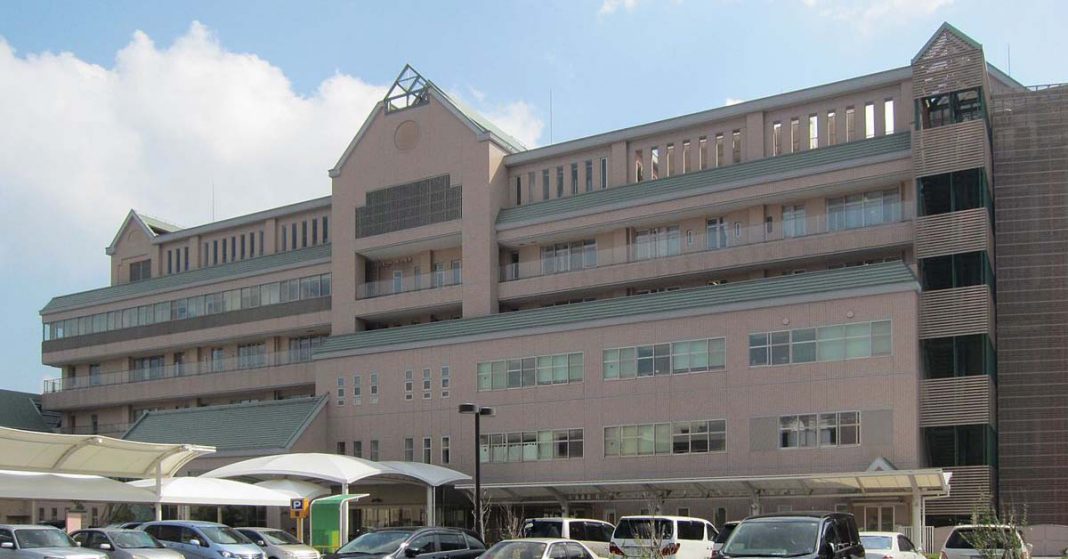 The results of an emergency survey of its nationwide study of children with food allergies were announced yesterday by the Japanese Society of Pediatric Allergy and Clinical Immunology. The survey was initiated after a report that a child suffered cardio-respiratory arrest while undergoing a clinical trial of oral immunotherapy (OIT) at the Kanagawa Children’s Medical Center in Yokohama. That child is still being treated for brain damage.
OIT is a treatment intended to enable a patient to tolerate food to which they are allergic. Patients initially ingest a tiny quantity of their allergen and the dose is gradually increased over time.


Click to visit sponsor
The survey queried 344 facilities where the OIT trials or pre-trial testing were being conducted of which responses were received from 287.
According to the study, eight other children suffered severe allergic reactions such as breathing difficulties while participating in the trial. All eight have since fully recovered.
The survey also found that nine other children who did not undergo the therapy suffered severe symptoms after accidentally ingesting an allergen, at least one of which still suffers from memory loss.
At the time of a 2015 Japan Agency for Medical Research and Development survey, some 8,000 patients were participating in clinical OIT trials at 102 medical facilities throughout the country.

Click to visit sponsor
An estimated 200 subjects joined the clinical trial at the Kanagawa Children’s Medical Center this year and received OIT upon admittance. The center informed patients about the child’s circumstances and has since stopped performing OIT on new patients.
Guidelines set forth in 2016 by the Japanese Society of Pediatric Allergy and Clinical Immunology state that clinical trials should only be conducted at medical facilities prepared to respond to emergencies such as anaphylactic shock. They also state that OIT should not be recommended as a standard treatment at hospitals.
Source: Study: 9 children suffer severe symptoms in food-allergy trial – The Asahi Shimbun
Print or share this article
Print
Mail
Tweet
Share
Print or share this article
Print
Mail
Tweet
Share
Click to visit sponsor
Previous article
One Child Too Late: NYC Officials React to Elijah Silvera Death
Next article
FDA Approves Auvi-Q with Lower Dose for Infants and Small Children