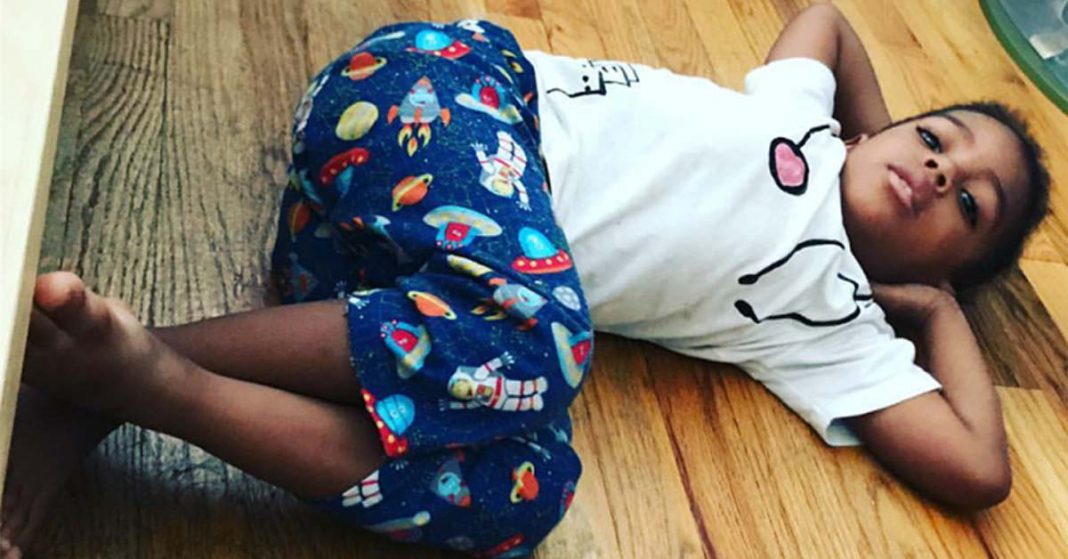 Last week, the Seventh Avenue Center for Family Services – a New York City preschool –
was shut down following the death of 3 year-old student with a severe milk allergy.
The details of Elijah Silvera’s passing are described by his family:

A family member told WPIX TV that school officials called Elijah’s mother when the incident occurred. They did not call an ambulance, so his mother was forced to rush Elijah 10 blocks south to Harlem Hospital, delaying treatment.
It is unclear whether Elijah was prescribed an epinephrine auto-injector, whether it was on-hand at the time of the incident, or whether the facility had access to stock epinephrine. What is clear is that a 3 year old boy has passed from the complications of anaphylaxis allegedly due to a breakdown of protocol at the school.
Elijah would still be with us today had he not been given dairy, and likely would have survived in spite of that ingestion had he been administered epinephrine promptly by school officials or first responders.


Click to visit sponsor
The family is requesting donations via a GoFundMe page to help defray the cost of Elijah’s funeral and to pay for an independent autopsy for reasons described on the page:

Here’s why we need it: at this moment, it is unclear where responsibility for Elijah’s death will fall between the pre-k and the hospital itself. There are protocols that both the hospital and preschool must follow. We want to find out exactly what caused Elijah’s death and that will mean sorting out exactly where, if any, breakdowns may have occurred at either the school or the hospital. Having a third party medical examination will ensure our ability to get a clear picture. We just want justice for Elijah.

Our deepest sympathies go to the Silvera family who are living every food allergy family’s worst nightmare. We wish them solace in this time of unimaginable tragedy.
Please consider donating to Elijah’s fund to help the family.