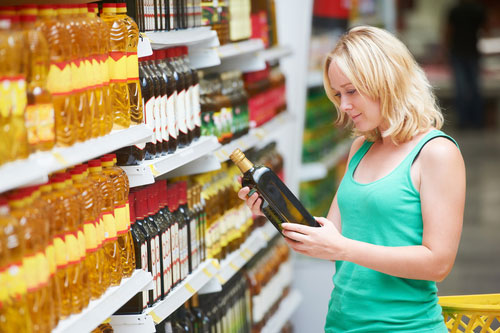 In an update to their Food Fraud Database to be published tomorrow, the US Pharmacopeial Convention (USP) warns that the amount of food fraud they discovered is up 60% this year over their first report in April 2012.

USP is a scientific nonprofit organization that sets standards for the identity, strength, quality, and purity of medicines, food ingredients, and dietary supplements manufactured, distributed and consumed worldwide. The organization examined more than 1,300 published studies and media reports in their original study and have augmented their database with over 800 new records – nearly all published since 2011.

At the top of their list for fraud were such foods as:

The problem is compounded for people with food allergy as allergens may be introduced as part of the adulteration process. “There’s absolutely a public health risk,” said John Spink, associate director for the Anti-Counterfeit and Product Protection Program (A-CAPPP) at Michigan State University. “And the key is the people that are unauthorized to handle this product, they are probably not following good manufacturing practices and so there could be contaminates in it.”

A single query for ‘paprika‘ in the current version of the Fraud Database yielded the following adulterants among others:

We urge all caregivers of children with food allergy to familiarize themselves with the Food Fraud Database and refer to it often.