Student Hospitalized After Peanut Placed in Drink at School 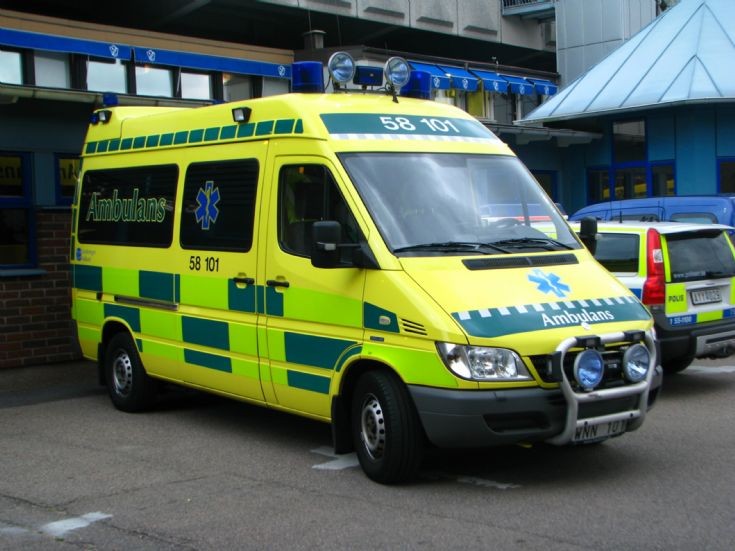 A student at Finnvedens High School in Varnamo, Sweden was hospitalized after a peanut was placed in her drink at school.

The unidentified girl had placed a note on a notice board notifying others of her peanut allergy. The note was subsequently removed from the board, ostensibly by another student.

“The note was torn down straight away by somebody. Then somebody put a nut in her drink and when she took a drink she had big problems to breathe. A teacher saw what happened and called an ambulance,” said school director Bernt Ralfnert.

The victim was left “fighting for her life” online Swedish new agency TheLocal.se reported. “She is doing well now and was back at school the next day but this could have gone very badly. She almost suffocated,” said Ralfnert.

Police have declared the incident an assault and are investigating. Raffnert told a local newspaper that in discussions with teachers it was learned that some number of students had purchased a large quantity of nuts.