Auto-Injector? No… Epinephrine in a Tablet! 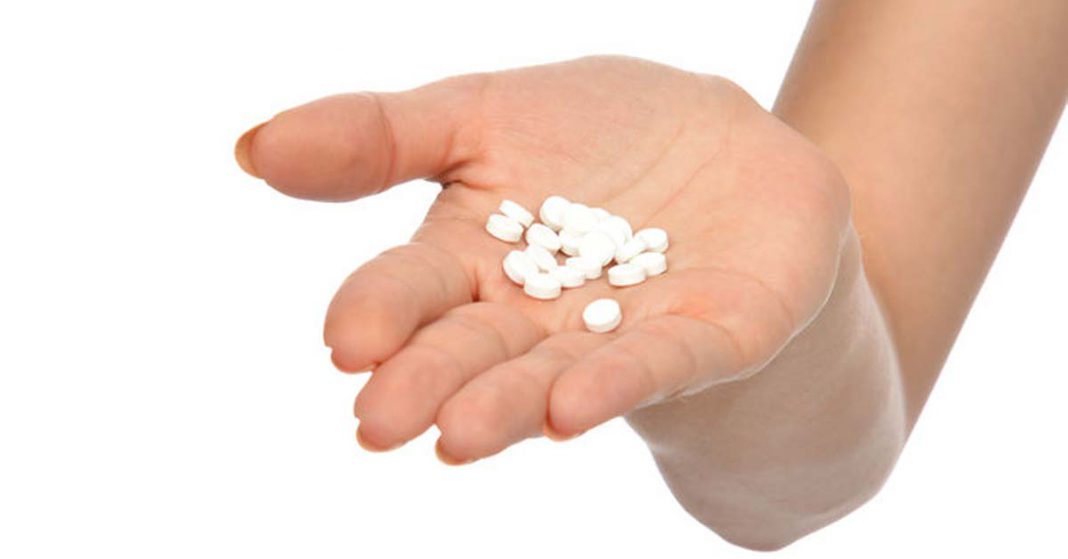 A cadre of researchers are working on an epinephrine delivery system that bypasses the need for an expensive, patent protected auto-injector entirely: epinephrine in a tablet.

Epinephrine is not effective when swallowed because the hormone is broken down by the digestive tract before it can reach the blood stream. But it could potentially be delivered as an orally disintegrating tablet – i.e. dissolved on the tongue – where it could be absorbed by the blood-rich environment and delivered directly via the bloodstream throughout the body without the need to pass through the digestive tract.

Dr Mutasem Rawas-Qalaji, a pharmaceutical researcher at Nova Southeastern University, has designed an epinephrine pill that works much like other orally disintegrating tablets. His work has resulted in successively smaller and smaller crystals of epinephrine that could dissolve quickly and be absorbed directly into the bloodstream.

The added bonus of such a solid epinephrine formulation would be extended shelf-life. While auto-injectors typically expire within a year, Rawas-Qalaji estimates his tablets could remain effective up to seven years.

There are still hurdles to overcome and questions to be answered. Would the drug be absorbed as quickly in a mouth swollen due to the effects of anaphylaxis? How would clinical trials be conducted? Rawas-Qalaji is optimistic and says he has been moving forward in consultation with the FDA and expects to begin clinical trials in the next few years.

We will keep you apprised of developments as work progresses.