What We Learned from the Georgia Murphy Inquest 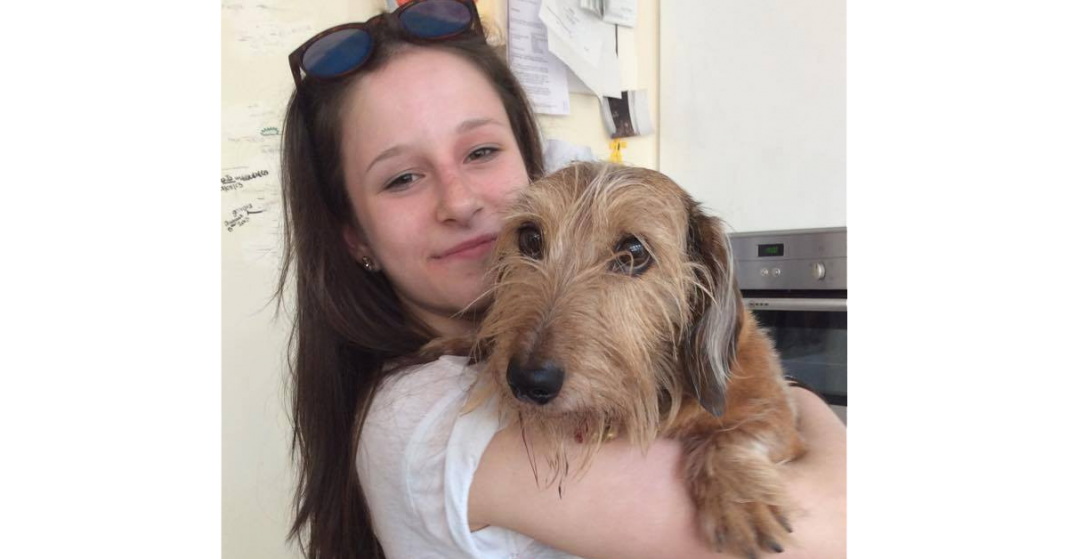 The family of 13 year-old Georgia Murphy from Giltspur Wood, Ireland, received few answers after an inquest into her death failed to determine the trigger to the anaphylaxis that claimed her life.

Georgia returned home from a swim with her friends in June of 2015 to eat pizza and drink mango juice, then ran off to meet them again at a shop to enjoy ice pops and sweets. An asthmatic, Georgia suddenly experienced difficulty breathing, prompting friends to run to her home to retrieve her inhaler. Upon their return, Georgia was unable to inhale the drug.

She was brought home by a passerby where emergency services resuscitated her and transported her to Our Lady’s Children’s Hospital where she suffered cardiac arrest. She passed three days later.

The cause of her death was determined to be an acute anaphylactic episode but the trigger allergen could not be determined.

Georgia was prescribed an inhaler for her asthma which she was instructed to carry at all times. She was also diagnosed with a peanut allergy in 2003 and suffered a reaction to a chocolate bar during the last 18 months of her life.

Our hearts go out to the Murphy family for the loss of Georgia and for the lack of closure in her passing. Georgia’s loss is felt by the entire food allergy community and we wish the family solace.

As we do when there is a loss in the community, we look for lessons we can learn from the tragedy that might prevent other such tragedies from occurring.

A diagnosis of peanut allergy is a serious one regardless of how severe or how often reactions occur. Should your child be diagnosed with a food allergy, you must follow up with an allergist to determine whether carrying an epinephrine auto-injector is indicated. If so, we urge your child to carry two epinephrine auto-injectors at all times as soon as they are deemed mature enough to do so.

Asthmatics should likewise carry their prescribed medications at all times to avoid any delay in administration when the onset of an episode occurs.