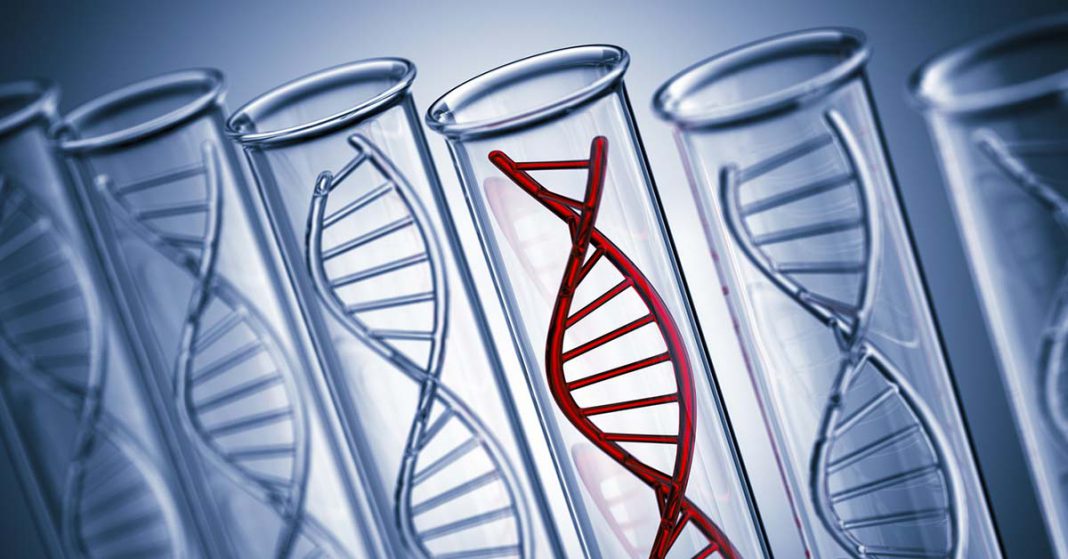 Canadian researchers have identified a gene associated with peanut allergy, providing more evidence that genes play a key role in the development of food allergies.
Already known to play a role in other allergy related conditions including eczema and asthma, the study is the first to associate the gene c11orf30/EMSY (EMSY) with food allergies. The findings, which also identified five other gene locations suspected to be involved, suggest EMSY plays a role beyond food allergy in general allergic predisposition.


Click to visit sponsor
“Food allergy is the result of both genetic and environmental factors, but there are surprisingly few data regarding the genetic basis of this condition,” says Dr Denise Daley, Canada Research Chair at St Paul’s Hospital, Vancouver in the genetic epidemiology of common complex diseases. “The discovery of this genetic link gives us a fuller picture of the causes of food allergies, and this could eventually help doctors identify children at risk.”
For the study published Tuesday in The Journal of Allergy and Clinical Immunology, researchers analyzed DNA from 850 individuals with a peanut allergy recruited from the Canadian Peanut Allergy Registry (CanPAR) and nearly 1,000 individuals without a peanut allergy. The team scanned over 7.5 million genetic markers across the DNA through a genome-wide association study (GWAS) searching for clues as to which genes might contribute to an increased risk of developing food allergies. The team also analyzed results from six other genetic studies from American, Australian, German and Dutch populations.
The research determined EMSY was associated with an increased risk of both peanut allergy and food allergy.

Click to visit sponsor
“Our team had previously published findings that a defect in the filaggrin gene can increase the risk of a child developing an allergy to peanuts,” says Dr Yuka Asai, an AllerGen investigator and a co-first author on the paper. Yet, mutations in the filaggrin gene were only present in 20 per cent of the allergic cases, she points out, which means that “this GWAS study was critical to shedding more light on the specific gene mechanisms at play.”
“One of the hurdles in developing new treatments for food allergies is identifying the specific genes and pathways we need to target,” adds Dr Aida Eslami, AllerGen investigator and the other co-first author on the paper. “These results suggest that EMSY could be a useful target for predicting and managing food allergy treatments in the future.”
Sources:
Print or share this article
Print
Mail
Tweet
Plus
Share
Share
Facebook
Twitter
Pinterest
Linkedin
WhatsApp
ReddIt
Mix
Email
Print
Click to visit sponsor
Previous articleGiant Food Partners with Teal Pumpkin Project
Next articleDBV Completes Phase III Study of Peanut Patch