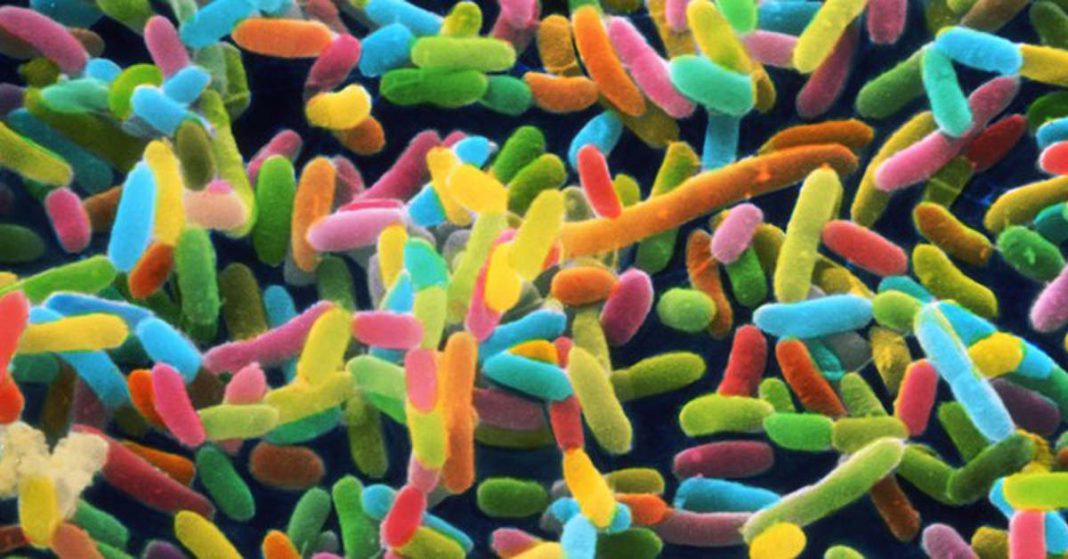 According to a study published last week in the International Archives of Allergy and Immunology, researchers in the Netherlands have identified six bacterial species that – when taken together – are able to distinguish children with and without food allergy from a population of atopic dermatitis (eczema) sufferers.
Children with eczema aged 0-18 years treated in the outpatient clinic of the Wilhelmina Children’s Hospital of the University Medical Center Utrecht were recruited to participate in the study. Participants provided clinical history and serum samples the same day, fecal samples a few days later, followed by a double-blind placebo-controlled food challenge an average of 10 months later.


Click to visit sponsor
The fecal samples of 82 children with a median age of 2.5 years were studied using 16S rRNA microbial analysis, 20 of whom were confirmed to have food allergies via food challenge.
Six bacterial species from the fecal microbiome were identified, that, when combined, distinguished between children with and without food allergy: Bifidobacterium breve, Bifidobacterium pseudocatenulatum, Bifidobacterium adolescentis, Escherichia coli, Faecalibacterium prausnitzii, and Akkermansia muciniphila. Though these species are present in the general population with eczema, their relative composition in the sample distinguished those with food allergies from the others.

Click to visit sponsor
There were no significant differences regarding sex or age of the participants. Of the 62 children without food allergy, almost half were sensitized to common food allergens without having symptoms of food allergy after ingestion of the food, meaning the method could distinguish between those with true food allergy and those that were merely sensitized to various foods. In the 20 children with a food allergy, peanut allergy and cow’s milk allergy were the most common.
While the study shows the microbiome of those suffering with food allergy differs from those without, it does not show whether the difference is the cause or effect of the food allergy.
The study could lead to new diagnostics that may obviate the need for food challenges by identifying the presence of food allergy via passive, non-invasive means.
Source: Fecal Microbiome and Food Allergy in Pediatric Atopic Dermatitis: A Cross-Sectional Pilot Study – International Archives of Allergy and Immunology
Print or share this article
Print
Mail
Tweet
Share
Print or share this article
Print
Mail
Tweet
Share
Click to visit sponsor
Previous article
Epinephrine Syringe Kits Lowering Costs for Emergency Medical Services
Next article
Look But Don't Touch: Sumptuous Dinner Served with a Twist at Fundraiser