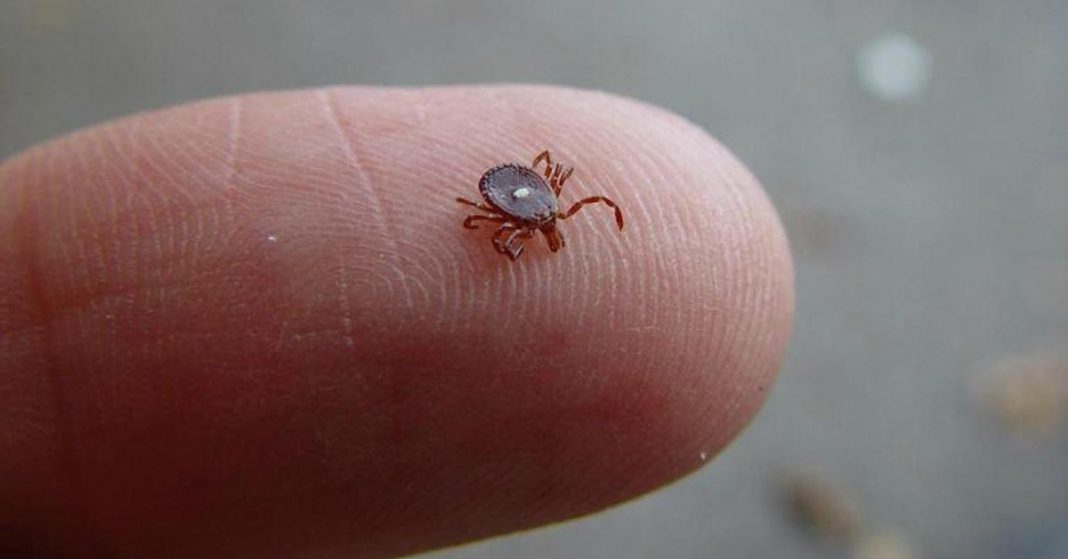 A study of data from a private, university-affiliated allergy clinic showed a large increase of anaphylaxis cases caused by alpha-gal, or red meat, allergy. Alpha-gal is spread by the Lone Star tick.
The study, presented at the 2018 American Academy of Allergy, Asthma & Immunology (AAAAI) and World Allergy Organization (WAO) Joint Congress, analyzed a dataset that included 222 cases of anaphylaxis dating back to 1993 from the clinic. 40% of cases had a definitive trigger, 26% of cases had a probable trigger and the cause was unknown in 34% of the cases.


Click to visit sponsor
“Interestingly, among cases of anaphylaxis with a definitive cause, the most common trigger was a reaction to galactose-alpha-1, 3-galactose, better known as alpha-gal. That is the compound that patients with mammalian meat allergy react to after ingesting red meats like beef or pork,” said author Philip L. Lieberman, MD, FAAAAI.
This varies from earlier reports from the clinic, when alpha-gal allergy had not been fully described. In fact, the percentage of cases with an unknown cause dropped from 59% to 34% from the prior report. The scientists believe that the change in percentage could largely be explained by the increase in alpha-gal cases.

Click to visit sponsor
“There has been such an influx in anaphylaxis caused by alpha-gal, that the rate of anaphylaxis without a clear cause has dropped 25%,” said Thanai Pongdee, MD, FAAAAI. “The correct diagnosis of anaphylaxis is paramount for patient care, and understanding common causes is vital in this regard.”
The second leading cause was food allergy and the average age of the patients who experienced anaphylaxis was 41 years-old.
Source: DATA FROM UNIVERSITY ALLERGY CLINIC SHOWS RED MEAT ALLERGY MAY BE A GROWING ISSUE – AAAAI Press Release
Print or share this article
Print
Mail
Tweet
Share
Print or share this article
Print
Mail
Tweet
Share
Click to visit sponsor
Previous article
Study: The Most Common Triggers of Anaphylaxis in Children
Next article
Aimmune to Submit FDA Application for Peanut OIT Candidate by End 2018