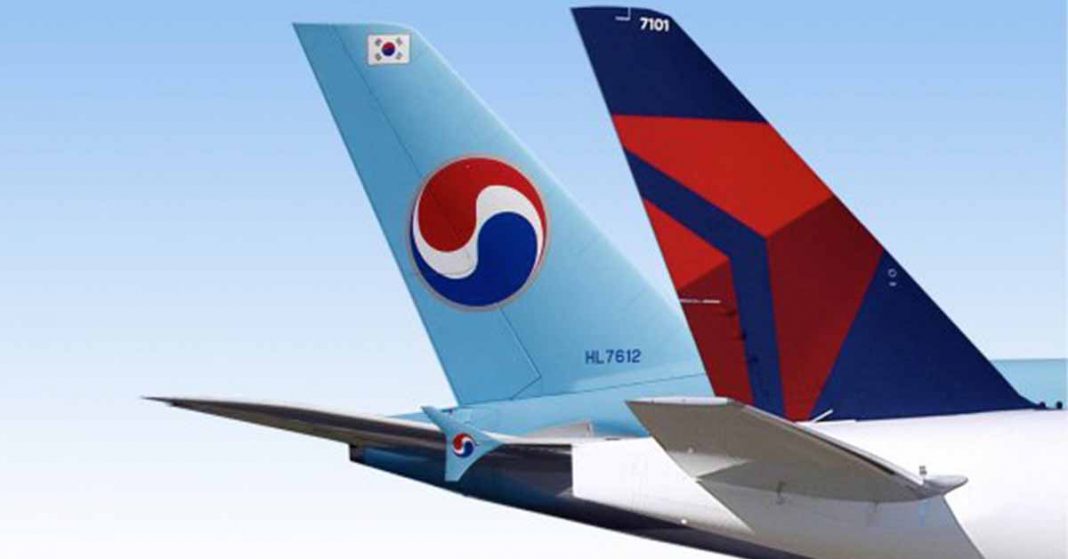 A Metro Atlanta family asserts their sons were forcibly removed from a Korean Air flight because of one of the boy’s severe peanut allergy.

The boys, 15 and 16 years-old, were traveling from the US – where they had visited their sick grandfather – to Manilla where their father was working at a temporary position.

The family says they had alerted Korean Air’s SkyTeam partner Delta of their son’s allergy in advance and the boy was accommodated on the first leg of his flight from Atlanta to Seoul during which peanuts were not served. But when the boys boarded the Korea Air flight to Manilla, they were told the crew would not deprive their passengers of peanuts and to get off the flight if they could not deal with it.

According to the boys’ father, when the son with allergies asked for another option, they were forcibly removed from the plane and stranded in Seoul. The boys had no choice but to take a return flight to Atlanta.

Delta claims to be investigating the matter and Korean Air says it has apologized to the family and will work to improve their accommodations in the future.