Editorial: The Coming Healthcare Apocalypse for the Food Allergy Community 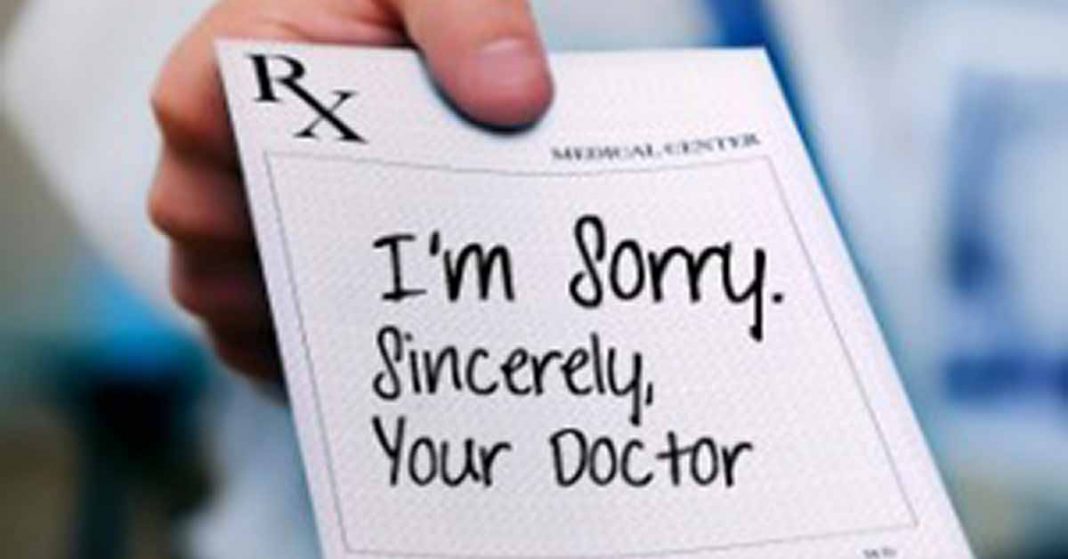 Earlier this week, the Trump Administration told a federal appeals court that the Affordable Care Act (ACA) — commonly known as “Obamacare” — should be struck down in its entirety. This is in contrast to its previous assertion that “only” the provisions protecting those with preexisting conditions should be struck down while preserving the rest of the law including the expansion of Medicare.

Some 20 million Americans receive their health insurance under provisions of the ACA and another 100+ million are protected by the ACA’s provisions covering those with preexisting conditions.

It doesn’t much matter if you are a red-state Republican or a blue-state Democrat, if you suffer from food allergies, you have a preexisting condition. Your healthcare coverage could be discontinued in its entirety, your policy could be amended to exclude expenses arising from your preexisting conditions, or your premiums could skyrocket, making your insurance too expensive to afford.

Have a child of college age coping with food allergies? Too bad: The rules allowing you to keep them on your plan until age 26 will be struck down as well. And if you are covered by the recent expansion of Medicaid under the ACA, tough luck: that coverage will likely be discontinued or scaled back once the state programs are no longer subsidized.

If you are lucky enough to have your epinephrine auto-injectors and visits to the allergist covered, you may have to get used to paying full-freight or redoubling your efforts at avoidance, hoping your local ambulance corps carries stock epinephrine, and praying. And if avoidance and prayer aren’t enough, remember that one trip to the emergency room during an anaphylactic reaction could wipe you out financially.

Striking down the ACA with nothing to replace it — leaving tens of millions of Americans without coverage — is utter madness. The effort will devastate those most vulnerable, among them the food allergy community that depends on coverage for allergy testing and life-saving medication.

Call the White House at (202) 456-1111 and urge President Trump not to take this reckless and callous path. Contact your senators and representatives and tell them their jobs depend on their efforts at protecting coverage for you and your family.

Don’t let them to take us back to a time when over 40 million Americans were left with no coverage and little hope of thriving with a deadly condition. Let’s band together, speak up and take action!