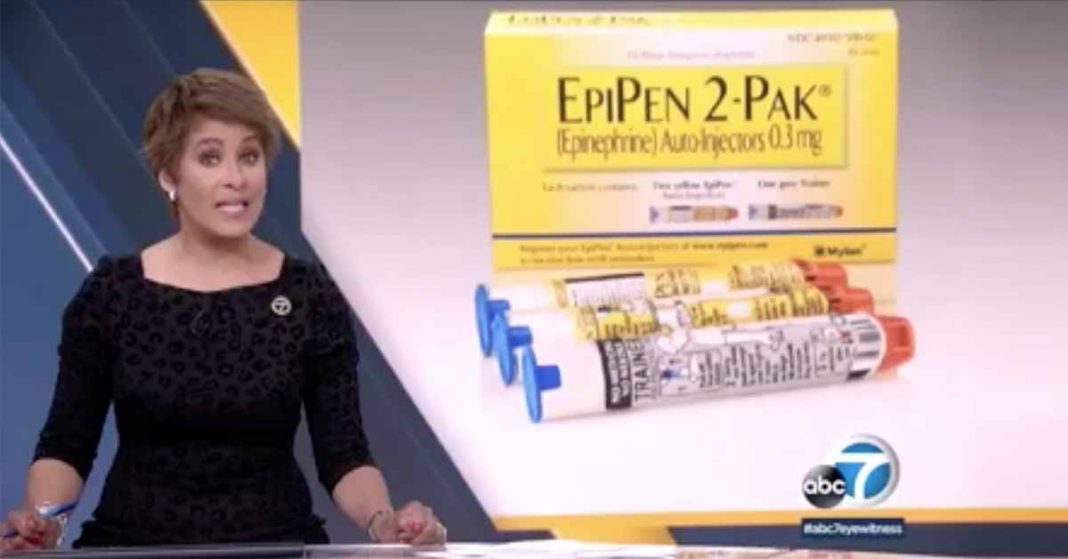 Debra Smith got a call from her 11 year-old son’s school nurse last week to let her know that her son’s EpiPen expired. The problem: she purchased it from a local Walgreens last week and it had expired three months earlier.

Epinephrine, the medication injected by an EpiPen, is the only drug approved for use to combat the symptoms of anaphylaxis, a severe, life threatening reaction to food or insect venom.

“There is no guarantee that the expired medication beyond the date would work for him and then he could have died,” said Smith, whose son has had a severe anaphylactic episode before.

The Denver ABC-TV affiliate reached out to the Aurora Walgreens which released a statement apologizing, stating: “We have reviewed the process with our pharmacy staff to prevent this from happening again.”

When a prescription for an epinephrine auto-injector is filled, the expectation is that the devices will expire in a year or so. According to Smith, Walgreens replaced the expired EpiPens – which cost her $145 out-of-pocket – with another box that would have expired in two months.

“So you’re planning to charge people full price for something that’s going to expire in two months? Where is the accountability?” she asked.

Walgreens eventually replaced the replacements with EpiPens that expire in January.

“I want parents to be aware, learning from experience, to check yourself the expiration date,” said Smith.

Here is WABC-TV’s report of the incident:

What We Learned from the Ava-Grace Stevens Inquest