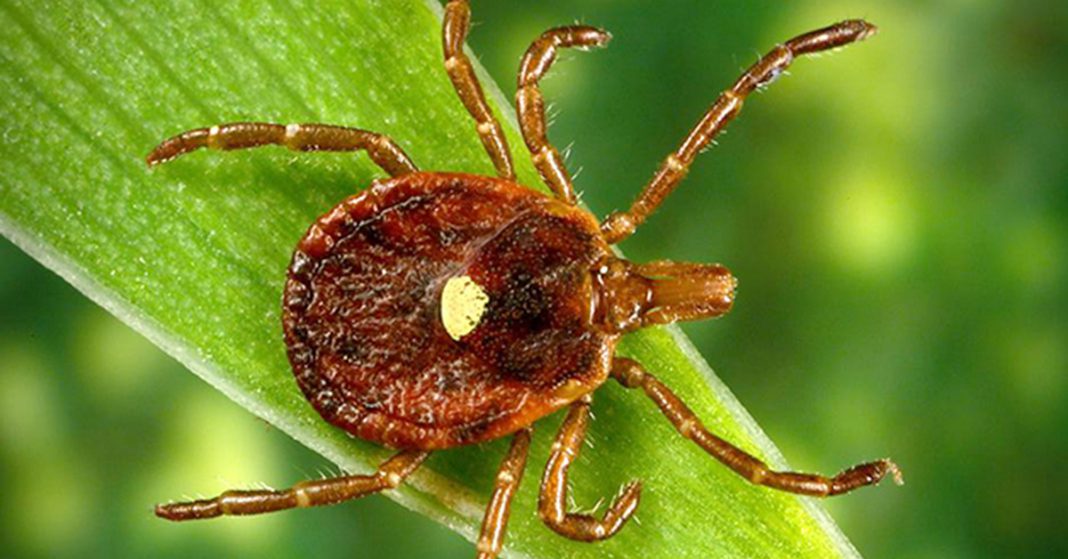 Surgiflo® is the brand name of a gel commonly used in surgical procedures to reduce bleeding and is generally absorbed by the body in 4-6 weeks without incident. One of its biologically active agents is made from porcine gelatin derived from boiling pig hooves and skin.

Physicians from the Department of Clinical Medicine, University of Bergen in Norway reported that a 71 year-old man suffered intraoperative anaphylaxis to Surgiflo applied during a procedure to correct an atrial defect in October 2017.

The man had developed an allergy to meat after a tick bite he received 62 years earlier likely caused alpha-gal allergy based on antibodies found in his blood. He was unable to consume red meat between the ages of 9 and 19, after which the allergic reactions subsided and he was once again able to consume meat as he is able today.

The procedure was almost completed when the surgeon applied Surgiflo to the patient’s sutures, who suffered an immediate and profound drop in blood pressure indicative of anaphylaxis.

A skin-prick test later confirmed the patient was allergic to gelatin, a component of Surgiflo.

Though intraoperative anaphylactic reactions are very rare, the physicians warn that prior reactions to gelatin, bovine or porcine products including immunizations; meat and gummy candy should be considered a contraindication to the use of gelatin containing hemostatic agents during surgery.

They suggest screening for alpha-gal specific IgE antibodies in patients who present an atopic background and medical history of tick-induced red meat allergy in order to minimize the likelihood of intraoperative cardiovascular events to hemostatic agents such as Surgiflo.

The incidence of alpha-gal allergy is skyrocketing due to the spread of the Lone Star tick known to carry the disease. Click here for a primer on how to protect yourself from ticks including the Lone Star.

Surge of Ticks Expected in the Northeast, Mid-Atlantic States Due to Wet, Mild Winter