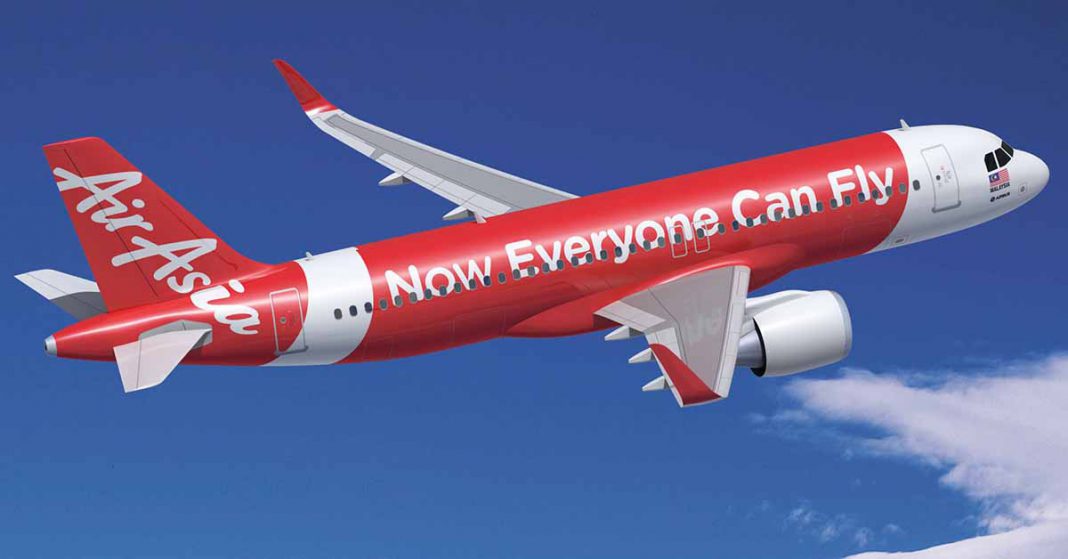 A young couple were about to embark on the next leg of their backpacking adventure from Manilla to Bali when they ran into trouble with their airline, Air Asia. They were left to fend for themselves at the airport with no hotel, dwindling funds, and an airline voucher for which the airline refused to let them board.

Jade Cosgrove, 22, — a student from West Lothian, Scotland, who suffers from a peanut allergy and carries an epinephrine auto-injector — and her boyfriend had been backpacking through Asia for three months and had previously flown Air Asia on July 7 with no issue.

Wednesday night after boarding a flight to Bali, airline staff refused to make an announcement or withdraw the sale of peanuts on the couple’s flight. After being forced to sign a waiver and move seats, staff still decided to boot them off the plane.

Later, a doctor for the airline refused to accept Jade’s documents prepared for her by her personal doctor because they didn’t explicitly stipulate that she knew how to use an auto-injector.

Apparently that wasn’t good enough. The doctor was still not allowing me to fly, he then changed his mind and said there had to be a certificate for my partner to say that he was trained in administering epipens, there is no such certificate that exists.

Anyone is legally allowed to use an epipen, there’s step by step instructions on it that show you how to use it.

The next day, staff refused to accommodate the couple without approval from the company doctor.

Air Asia’s terms and conditions stipulate that allergy sufferers need not provide documentation especially if they have not suffered a anaphylactic reaction in the past three months. Ms Cosgrove’s last bout with anaphylaxis was over a year ago. She claims she had notified the the airline of her allergy in advance.

Air Asia has since offered the couple a flight to Bali tomorrow but are refusing to remove peanuts from the flight.

Because we are unable to guarantee an allergen-free environment, or that people won’t bring their own nuts on board, our ground crew determined it was not in the guests’ best interest to board the flight without seeking further precautionary advice.

The guest has since been provided hotel accommodation in Manila this evening, and has been rebooked to travel on an alternative flight to Bali tomorrow.