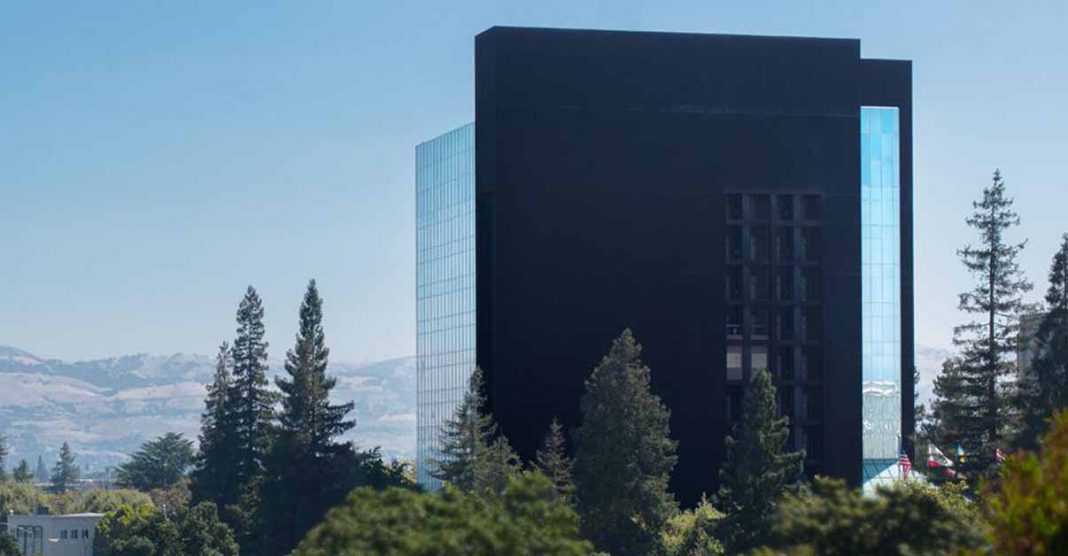 Santa Clara County isn’t waiting for a solution to come from the state or federal government; their residents need help now to afford life-saving medications.

Last week, the county Board of Supervisors voted unanimously to investigate a pilot program to cut costs for these drugs. The county will purchase extra supplies of epinephrine auto-injectors, asthma inhalers, and insulin at their usual cost to the health system which would then be distributed at low or no cost via county-run pharmacies and health care facilities.

A 2017 analysis of prescriptions of privately insured individuals by Reuters Health reported that patients’ out-of-pocket spending for EpiPen brand epinephrine auto-injectors climbed 535% from 2007 to 2014. During that same period, the number of annual EpiPen prescriptions almost tripled.

A study in the Journal of the American Medical Association in January 2019 noted as many as 1 in 4 people with diabetes are cutting back on their doses or skipping them altogether to save money, and we know from our readers that many are delaying refilling their prescriptions for auto-injectors or skipping them entirely.

“Insulin, EpiPens and inhalers are not a nice-to-have, but a have-to-have,” said Joe Simitian, County Supervisor who proposed the action. “The debate about the high cost of prescription drugs is a complicated one. But I know this, no one should have to break the bank in order to afford life-saving medication.”

“In addition to the obvious public health benefits, this program will to some degree pay for itself,” said Simitian. “Making it easier for individuals to access the medication they need will reduce costs across the board.”

Emergency room visits are one of the leading reasons for high healthcare costs in the County. “People go to the ER when they don’t know where to go,” said Simitian. “Residents having access to the medications they need is one way we as a County can cut those costs while saving lives.”

County staff will present their findings to the County’s Health and Hospital Committee, chaired by Simitian, in March of this year.