Study: How Potent Are Epinephrine Auto-Injectors After the Expiration Date? 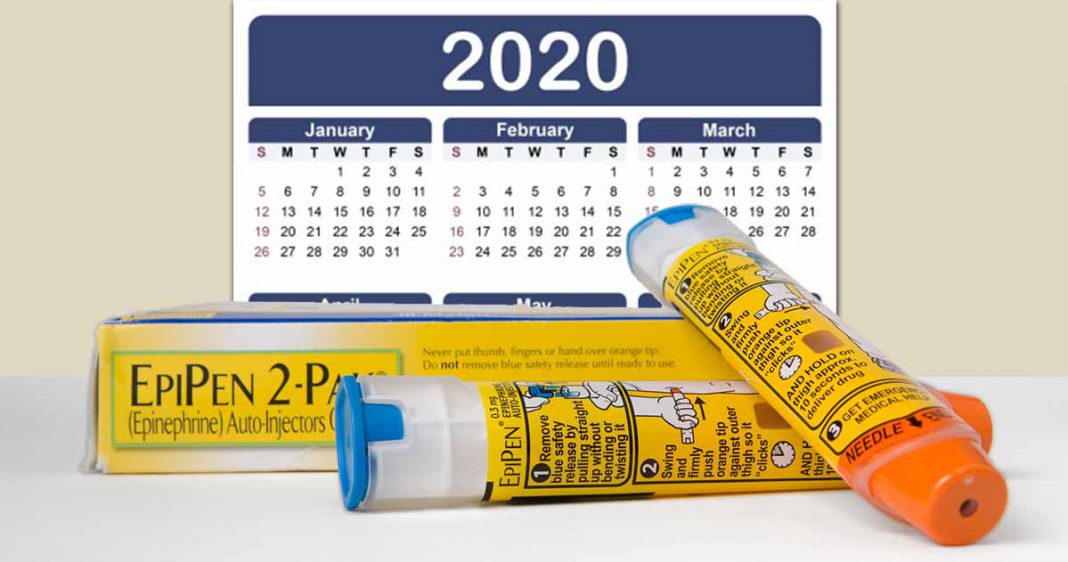 The epinephrine auto-injector provides a life-saving treatment in the event of anaphylaxis, but they’re expensive, have relatively short expiration times, and have been subject to worldwide shortages.

Researchers at Seattle Children’s Hospital sought to find out. They conducted a systematic search of three medical databases (Embase, Medline, and Web of Science) using standard PRISMA guidelines for performing meta-analyses. The studies measuring epinephrine content after the expiration date for syringes, vials, ampules, and auto-injectors were included, and auto-injectors were evaluated separately with an FDA standard of >90% of the labeled dose used as a baseline.

Of 506 potentially relevant articles, 8 studies met the inclusion criteria. One was a study of Anapen brand which is no longer sold, another for EpiPens on EMS vehicles potentially exposed to extreme temperatures. These were excluded.

Of the remaining studies, here is the breakdown of the devices that retained at least 90% of their epinephrine content:

We note the anomaly of a higher percentage of devices passing the baseline at 24 months vs 12 months but suspect this may be due to the sample sizes of each.

Based on their data, the researchers concluded:

Expired EAIs [epinephrine auto-injectors] may contain >90% epinephrine concentration which would assist with the costs and challenges of maintaining in-date supplies, particularly in times of EAI shortages. However, given the uncertainty of optimal epinephrine dosing, epinephrine pharmacokinetics in anaphylaxis, and effects of epinephrine degradation products, more information is needed.