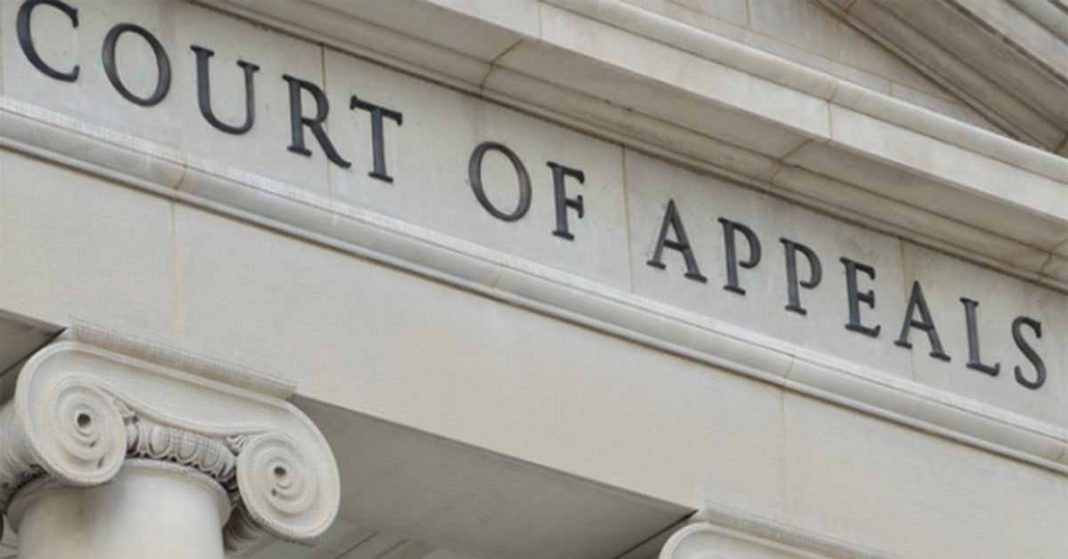 On the evening of June 3, 2014, 17-year-old Aviv Peretz made the fatal mistake of doing what virtually every other teenager does on a regular basis: he ate a cookie. Aviv, who suffered from a severe milk allergy, soon began feeling a telltale tingling in his throat — a symptom of anaphylaxis, the serious, sometimes life-threatening reaction to a food or other trigger.

He checked the cookie’s ingredients and discovered it contained milk.

His father rushed him to the emergency room at CentraState Medical Center in Freehold Township, NJ, where he said Aviv was left for half an hour without help.

At some point, Aviv was given epinephrine but he suffered an apparent seizure a few minutes later and was subsequently given anti-seizure medication. Eight minutes later, Aviv was intubated during which his heart stopped.

It would be 13 minutes before his heart would be restarted but the damage was already done: Aviv was left in a vegetative state from which he would never recover. He died in another facility later that month.

The Peretzes went to court and won a judgment of $467,000 in 2018 but chose to appeal, noting the defense was allowed to repeatedly state that Aviv had an epinephrine auto-injector but didn’t use it. The father’s claim for damages due to emotional distress was also dismissed at trial.

On May 15, a New Jersey Court of Appeals panel denied the parents’ motion. In its ruling the court said:

The early administration of epinephrine to an anaphylactic patient was the central issue in this case. Plaintiffs contended defendants were negligent in failing to administer the proper dosage in the proper location and in failing to give Aviv additional doses when his symptoms did not abate.

The information that Aviv ingested a dairy product to which he was allergic and that he had not used his EpiPen in the thirty minutes prior to his arrival at the emergency department were crucial facts upon which defendants determined their course of treatment.

The appeals court also ruled that the dismissal of the father’s emotional distress claim was also proper. New Jersey law requires a family member making such a claim to have witnessed the alleged act of malpractice.

Meir [the father] admitted he did not witness Aviv receiving the epinephrine injection. Therefore Meir did not witness the acts of malpractice plaintiffs alleged against defendants.

Dave Mazie, the lawyer representing the Peretzes, said after the ruling: “While we do not agree with the appellate court’s decision, in the end, we still won the case and proved that the defendant physician committed malpractice.”

Our hearts go out to the Peretz family for their loss of Aviv.

Though we will never know for sure, the tragedy of Aviv’s loss — every food allergy parent’s worst nightmare — may have been prevented had epinephrine been administered immediately when the first symptoms of anaphylaxis presented themselves.

As clearly stated in the journal Pediatrics:

Epinephrine is the medication of choice for the initial treatment of anaphylaxis. If injected promptly, it is nearly always effective. Delayed injection can be associated with poor outcomes, including fatality.

Don’t hesitate: if you suspect anaphylaxis, administer epinephrine and call 911.