Mom, Who Turned 11-Year-Old Tessa’s Death from Anaphylaxis into Life for Six Others, Hears from Donor Recipients 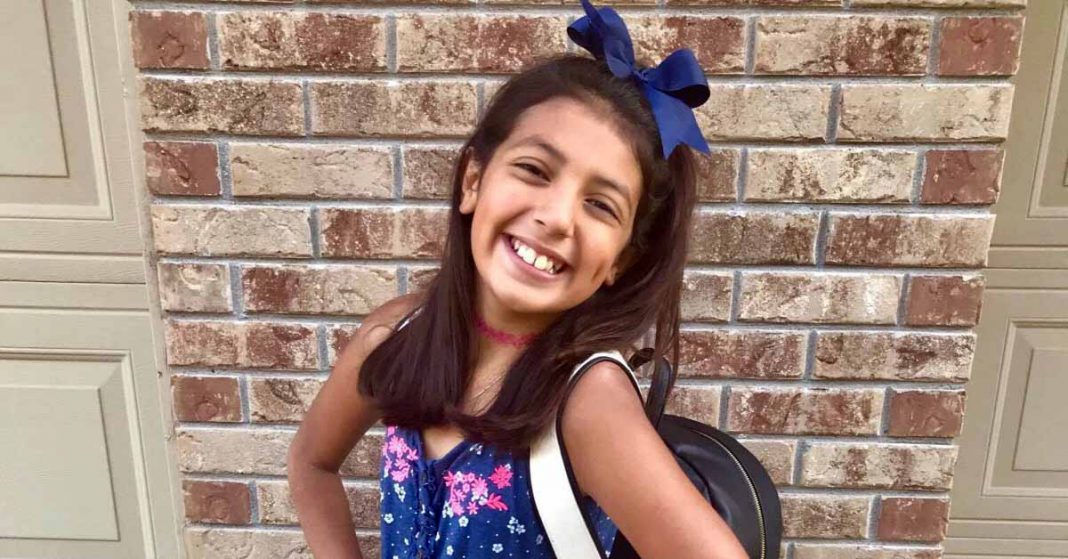 11-year-old Tessa Perez, who loved to dance and swim and was a member of her school choir, was ready to start sixth grade in the fall last year when tragedy struck.

On July 17, Tessa, who had a peanut allergy, reacted to a candy bar that was contaminated with peanuts and suffered anaphylactic shock. Doctors at Children’s Hospital & Medical Center in Omaha declared her brain dead two days later.

Erin Flanagan, Tessa’s mother, made the decision to donate her organs. She said:

I knew that my tragedy — it was going to change the lives of so many families. I tried to stay strong for her.

Her heart, liver, pancreas and kidneys — that’s six lives she’s going to save.

The decision to make the donation was made without hesitation by Ms Flanagan after she was approached by Live On Nebraska, an organization devoted to organ donation.

They’re extremely wonderful and nice people. They don’t make it an awkward situation and I just knew Tessa’s love for other people, and I think as a mom knowing that her heart is still beating… there’s kind of no doubt. I don’t know anybody who would just not make that decision to help other people.

Tessa was given a “hero’s walk” with medical professionals lining the hallways as she was taken to donor surgery.

The six recipients of Tessa’s donations ranged from a 9-year-old, who received Tessa’s heart, to a 62-year-old.

Ms Flanagan recently sent a letter to the donor six recipients via Live On Nebraska which provides a service that protects the identities of the donor’s family as well as the recipients. Upon receiving the first response, Ms Flanagan became emotional:

There were so many emotions and obviously I’m devastated for me and my family, but I was so overjoyed for somebody else, Especially the mother of her heart recipient. She said if Tessa wouldn’t have given her her heart, she would be in my position of losing and burying her daughter.

The kidney recipient, a 36-year-old woman who asked not to be identified, was on a waiting list for four years when she received news of a possible donor and had suffered from kidney and bladder issues her entire life.

I was happy and excited, but also sad and heartbroken for the donor’s family. She will forever be my hero. It breaks my heart though. She was so young and she had a full life ahead of her. She was a beautiful girl and wish I would have been able to meet her.

Ms Flanagan hopes to meet the other recipients once the coronavirus pandemic has subsided. In the meantime, she takes solace knowing that Tessa has helped so many others.

If you think about it, it’s not only helping them or their family members. If it’s a woman she might be a mother one day. She might have her own little girl. It’s the gift of life that keeps on giving and as a mom that gives a lot of comfort.