Woman Arrested After Allegedly Attempting to Stab Officer with EpiPen 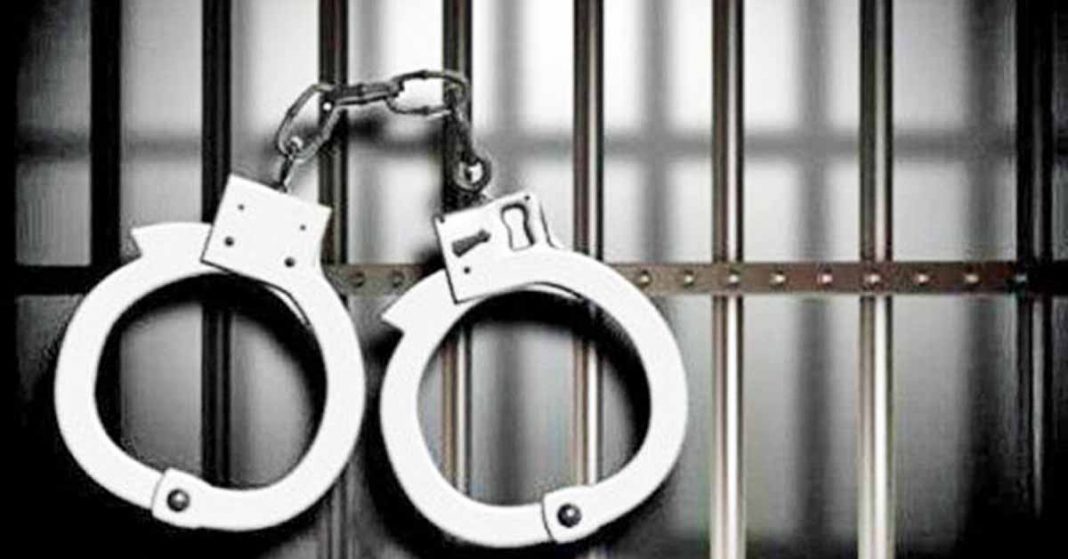 From our SMH desk: Colorado Springs Police received a report Friday evening of a car driving the wrong way into oncoming traffic on a flat tire. The car stopped at an intersection, then proceeded to hit another car head-on.

According to police, the driver exited the car and was acting erratically, chasing others with a small dog in her arms.

Medical personnel were first to arrive on the scene when the woman allegedly punched a paramedic.

When officers arrived, the suspect was detained in a patrol car while a DUI specialist was dispatched to the scene. Upon arrival when attempted to engage the woman, she reportedly attempted to stab him with an EpiPen she had concealed on her person. During the tussle, the woman bit him.

The officer received minor injuries to his arm and remained on-duty.

This is an example of improper use of an EpiPen, which should be reserved for anaphylactic emergencies.

Have you ever driven while intoxicated and assaulted an officer with your epinephrine auto-injector while holding a small animal? Tell us your story.