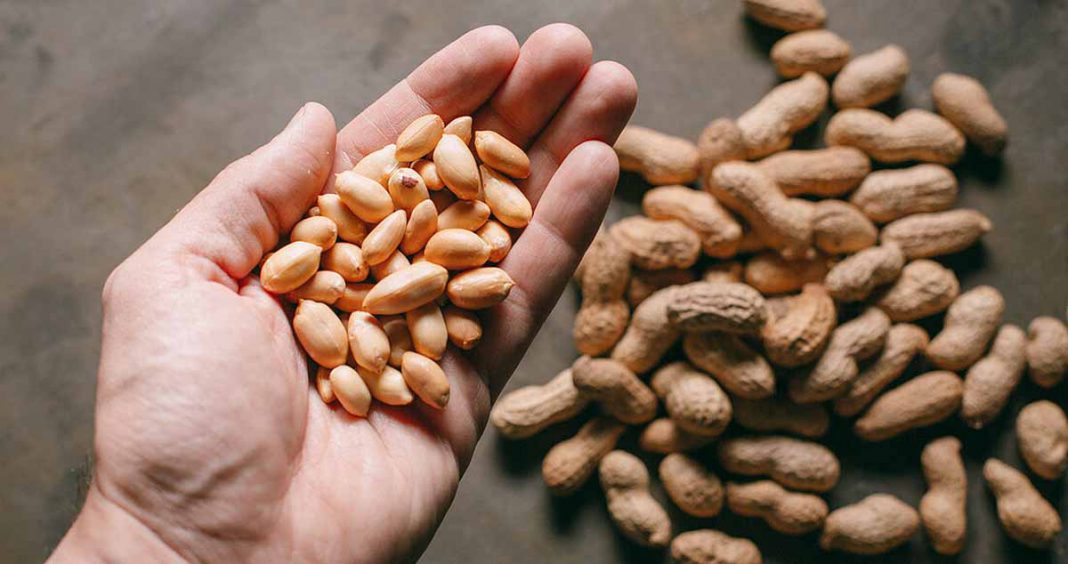 A 27-year-old resident of St Joseph, Missouri has been charged with first-degree assault for allegedly using peanuts to inflict harm on a man with a peanut allergy.

According to a press release, yesterday by the Office of the Prosecuting Attorney, Camden County, Missouri, police responded to a call by the victim on April 27 who alleged that his girlfriend’s son, Jacob Hunter Andes, attempted to harm him by placing peanuts in a canister of coffee, a container of laundry soap and an underwear drawer. The man has a severe peanut allergy of which he alleges the girlfriend’s son was aware.

Officers seized samples of the soap containing the peanuts and took photographs. They also confiscated Andes’ cell phone which was used to send text and voicemail messages to his mother regarding the peanuts.

Andes had left a message for his mother stating: “I hope there isn’t anything weird anywhere, or everywhere, since I don’t have allergies.”

Andes was already in the Camden County Detention Center yesterday after having been charged with first-degree burglary and first-degree property damage for allegedly kicking in the door of a neighbor’s residence and entering on April 26. Investigators met him at the detention center to interview him regarding the peanut incident where Andes admitted placing the peanuts knowing that the victim would come in contact with them.

Andes claimed his rationale for doing so was to hurt the victim because he believed he was being poisoned by him. He stated that he solves problems by hurting people.

Prosecutors requested a no bond warrant for Andes.