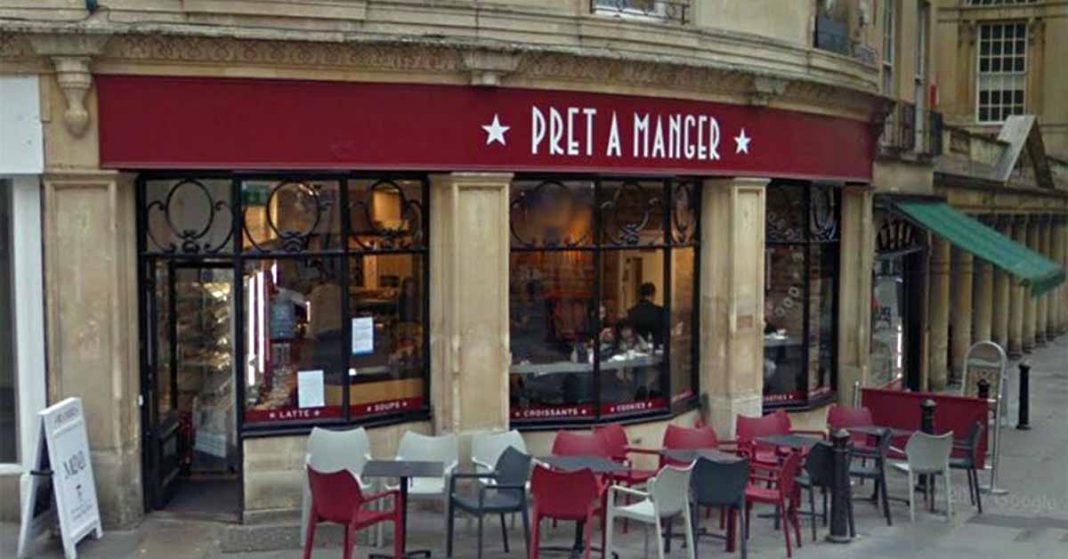 Jurors heard testimony in Bristol Crown Court yesterday regarding an incident that almost took the life of student Isobel Colnaghi on November 26, 2017.

On that day, Ms Colnaghi, who suffers from severe sesame and nut allergies since childhood and carries an epinephrine auto-injector, visited the Pret A Manger sandwich shop at the Southgate shopping center and selected a chickpea and mango chutney sandwich from the refrigerator case.

The label did not include an ingredient list but did advise consumers with food allergies to check with staff regarding the safety of the product. Heeding the advisory, Ms Colnaghi inquired with an employee who told her he would check.

“He went to the same fridge where Ms Colnaghi had taken the sandwich from. After looking, he assured her that the sandwich didn’t have sesame in,” said Prosecuting Attorney, Kate Brunner.

Upon eating the sandwich, Ms Colnaghi testified that she knew something was “seriously wrong”. She vomited and experienced “excruciating stomach pains”.

She quickly purchased antihistamines from a nearby shop but her symptoms continued to intensify. She called emergency services and was told to administer her epinephrine immediately.

An ambulance arrived and she lost consciousness due to anaphylactic shock. She was taken to a nearby hospital where she fully recovered.

According to the prosecutor, the company maintains an allergy guide listing each product’s ingredients. She told jurors that had the staff member simply checked the guide, he would have known the sandwich contained sesame.

Defense attorney Jonathan Laidlaw representing Pret A Manger asked Ms Colnaghi if she had bothered to check the company website to confirm whether the sandwich was safe for her to eat. She replied that she was not aware that was possible or that there was an allergy guide in the shop she could have checked.

Pret A Manger, which denies the food safety charge, is no stranger to allergen labeling controversies. A 2018 inquest into the death of 15-year-old Natasha Ednan-Laperouse heard testimony that a sandwich she had purchased at a Pret a Manger at Heathrow Airport contained unlabeled sesame leading to her death from anaphylaxis during a flight from London to Nice.

In January, Andy Marsh sued the company for the death of his wife Celia who suffered anaphylaxis after eating a sandwich made with dairy-free yogurt topping that was found to contain milk.

The trial is expected to take five days.

Tragedy was averted in the case of Ms Colnaghi and we wish her well as the trial continues.

As we always do when we report on incidents of anaphylaxis, we look for strategies that might prevent future occurrences in the future: