The Aftermath of the Osher Deri Anaphylaxis Tragedy 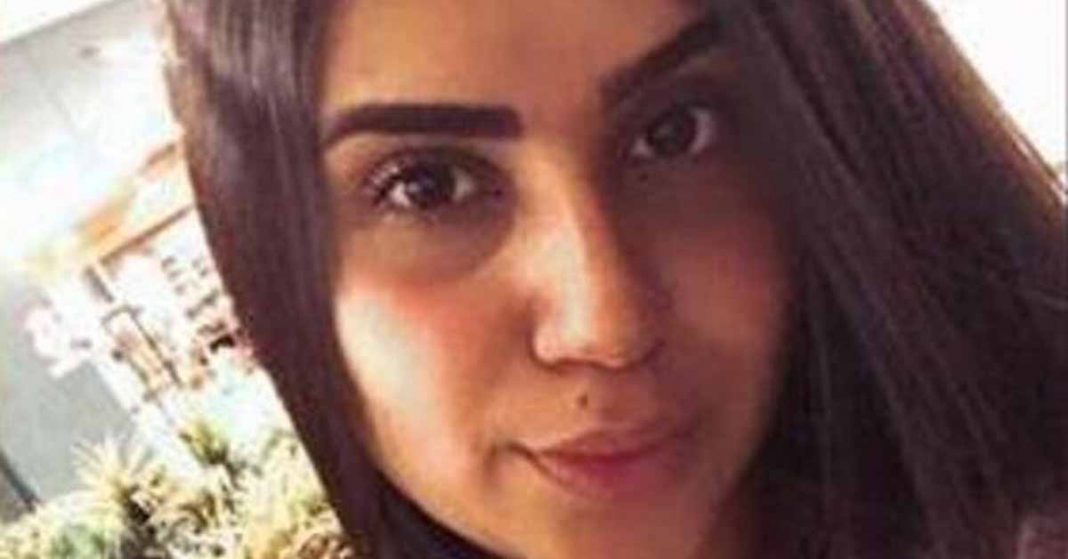 Osher Deri, a 23-year-old woman from Hatzor Haglilit, died on April 15 after enjoying dinner with a friend at a kosher restaurant in Rosh Pina, Northern Israel. Since we first reported the incident, new details have come to light courtesy of the Jerusalem Press regarding the details of that evening and its aftermath.

Ms Deri, who was allergic to milk, was having dinner with a friend and had ordered chocolate cake topped with whipped cream, a dessert she had enjoyed at the same restaurant a number of times before. Confident in the knowledge that a kosher meat restaurant would not serve dairy, she assumed the topping was non-dairy as it had always been.

After swallowing a single mouthful, she immediately felt the effects of an allergic reaction coming on. “There’s milk in this!” she exclaimed. Her friend ran to the chef to ask about the dessert, and although he initially assured her that it couldn’t possibly contain milk, admitted an error had been made after checking the ingredients.

Earlier that day, the restaurant had run out of topping, prompting the chef to send an employee out to a local supermarket to buy more. Unbeknownst to either, the product he had returned with contained milk.

Rather than call for an ambulance, Ms Deri — who did not have her epinephrine auto-injector with her — drove herself to the hospital and called her mother along the way. In a chilling recording of what would be their last conversation, Deri is heard yelling, “You don’t understand! I don’t feel well! I’m dying!”

Upon arriving at the hospital, Ms Deri’s friend asserts the medical staff was slow to heed her cries that she could not breathe. Hospital CCTV footage shows that it was a full eight minutes from the time of her arrival at the emergency department to her imminent collapse.

Despite efforts to revive her, Ms Deri died.

News of the tragedy rocked Israel, leading to a nationwide discussion about food allergies. Efforts to address the failures leading to Deri’s death are already taking place on local and national levels. Here are some examples:

The loss of Osher Deri is a terrible blow to the allergic community. We are thankful the incident sparked immediate action on the part of Israel’s politicians and we hope the news will encourage other legislators worldwide to act likewise.

In light of the potential consequences of anaphylaxis, here are some important strategies to prevent a similar tragedy from befalling you or a loved one: