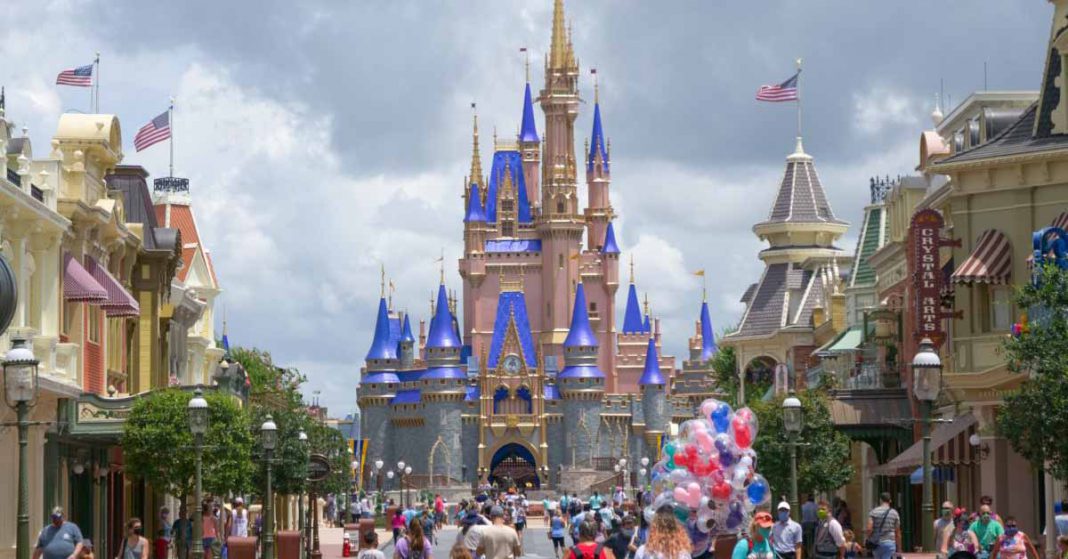 A woman at the Bay Lake Tower Hotel near Disney world suffered a heart attack midday on December 12.

When the call was received by emergency services, the only rescue vehicle for the area was on another call, according to union members of the Reedy Creek Fire Department, which serves the resort.

The department’s call log indicated a medic team arrived within nine minutes of dispatch, but it took over 13 minutes for a rescue unit from another zone to arrive and 20 minutes before the woman was given epinephrine, a standard treatment. She died that afternoon.

Jon Shirey, president of the Reedy Creek Firefighters Association, told the Orlando Sentinel in an interview that had more people initially responded, the woman likely would have received the drug sooner and would have had a better chance of survival.

Time is tissue; time, in this case, is life-saving. The average person has about four to six minutes to be in cardiac arrest without some of these life-saving treatments before there’s permanent brain damage or irreversible death.

First responders say they’ve been concerned the staffing shortage their department has been experiencing for years would ultimately endanger guests and possibly lead to fatalities. Now their fears have been realized.

As the resort’s busy holiday season commences, firefighters and EMTs say they are bracing to be stretched even further, forcing them to rely on outside fire departments to respond and take people to hospitals. Such reliance can lead to delays during critical times.

The union claims the Reedy Creek Improvement District, which runs the resort’s emergency services, reduced staffing when the parks closed in March 2020 in an agreement to avoid layoffs. Now they are not adequately staffed to respond to a fire at a resort hotel, much less a large-scale emergency.

It’s a huge danger. If there is a big event, we’re not even remotely close to being able to handle it on our own.

The union is in arbitration with the district over the staffing issue, pushing for more first responders.

Avery Maehrer, spokesman for Disney, called the union’s claims about safety at Disney “simply not true”. He wrote in a statement:

The safety of everyone who comes to Walt Disney World Resort has always been extremely important to us, and we are grateful to all the first responders who continue to keep our property safe.

We remind our readers never to rely on emergency services for the epinephrine that will keep them alive should they suffer anaphylaxis, a severe, life-threatening reaction to a food, insect venom, or substance like latex.

Always make sure you have two epinephrine auto-injectors on hand and take them with you wherever you go, each and every time. it’s also a good idea to periodically remind yourself, family, friends, and coworkers how to administer your specific brand of auto-injector by reviewing the videos we provide.

Source: Firefighters at Disney World say guests are ‘in danger’ because of short staffing — Bakersfield.com