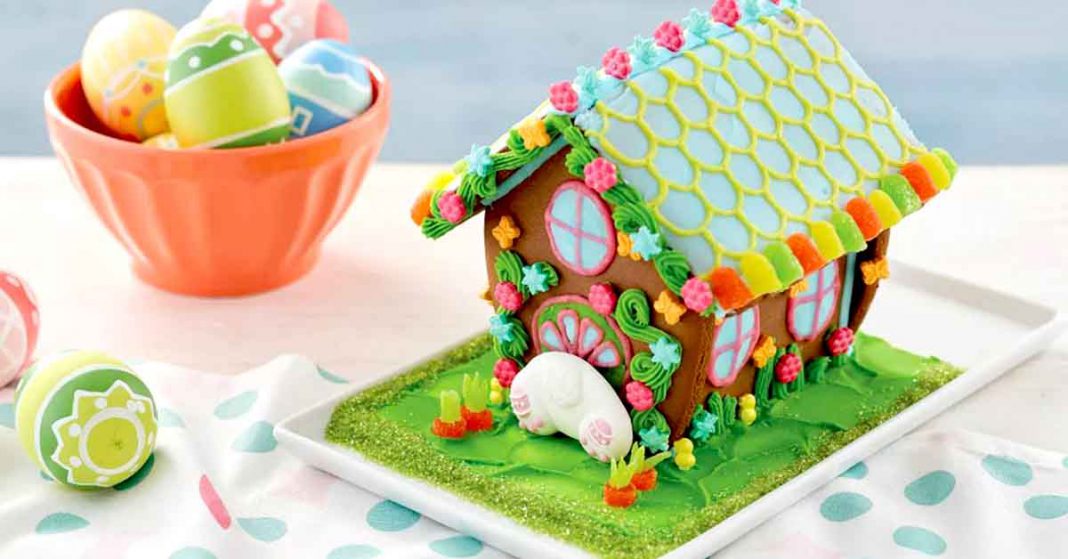 On March 25, Wilton Industries announced a recall of their “Ready to Build Chocolate Cookie Bunny Hutch Kit” for undeclared milk, though the problem underlying the recall is not as clear-cut as stated on the US Food and Drug Administration’s (FDA) website.

Here is the reason Wilton gave for their nationwide recall:

This labeling oversight was brought to our attention as a result of a consumer inquiry. Following our own internal review, we confirmed “Skim Milk Powder” was included in the ingredient list, but was not listed in the “Contains” statement.

So, in a sense, Wilton did declare milk as an ingredient of the product while failing to warn consumers via the Contains statement, which itself is voluntary. Had Wilton simply omitted the statement, there would have been no need for the recall.

The legislation responsible for US allergen labeling regulations today is known as the Food Allergen Labeling and Consumer Protection Act of 2004 (FALCPA) which went into effect in 2006. It requires the label of a food product made protein from a major food allergen to declare the presence of that allergen in a prescribed manner.

This is where the FDA dropped the ball. They prescribed two different ways of labeling for allergens and left it up to manufacturers to decide which to use.

The second option is to place the word “Contains” followed by the name of the food source from which the major food allergen is derived, immediately after or adjacent to the list of ingredients. For example:

Allowing manufacturers to decide which method of disclosure to use introduces ambiguity to the process of scanning the label for major allergens. Today, many people think to look only for a Contains statement believing the product will be safe from their allergen of concern if there isn’t one included on the label, thus placing them at serious risk for inadvertent exposure.

This illustrates one of three major problems addressed in our petition to members of Congress that has already garnered over 10,000 signatures and is waiting for you to sign as well.

One change in regulations we propose is to make the Contains statement mandatory, and by doing so remove all ambiguity from reading the label for the presence of a major allergen by mandating a single place for the consumer to look.

Taken together with our other proposals, allergen labeling will be made significantly safer for US consumers including those with allergies to foods outside the Top 9 — peanuts, tree nuts, milk, eggs, soy, wheat, fish, crustacean shellfish, and sesame — as well as for those concerned with the possibility of allergen trace through cross-contact.

Please visit our petition at Change.org, sign it and share it with family, friends, and colleagues and ask them to share it as well. Together we can make changes for the better.