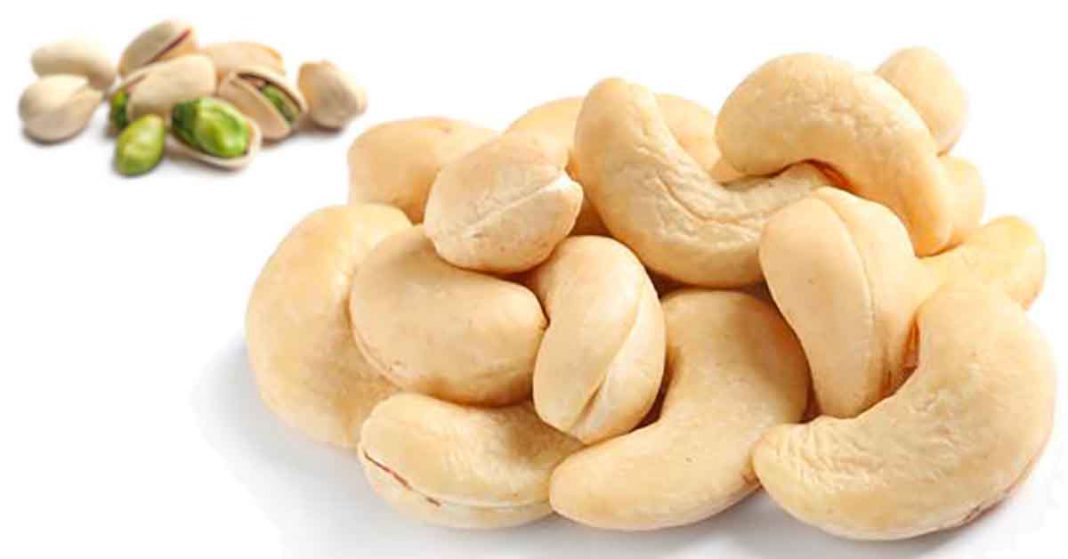 According to Food Allergy Research and Education (FARE), some 3.9 million Americans suffer from allergies to tree nuts.

Because such allergies are often complicated by cross-sensitization, cross-reactivity, and cross-contact between different tree nuts, patients are often instructed to avoid tree nuts altogether. But avoiding foods one is not allergic to can increase the risk of developing an allergy according to researchers from the Institute of Allergy, Immunology and Pediatric Pulmonology at Yitzhak Shamir Medical Center in Zerifin, Israel in a recent study published in the journal Allergy.

The researchers, who were looking to determine the effectiveness of oral immunotherapy (OIT) for cashew allergy, noted that allergy to cashews is one of the most prominent tree nut allergies, and increasing production and use of the nut may increase the risk of accidental exposure.

The increase in cashew nut consumption and its availability in the diet, together with the increased prevalence and severity of cashew allergy, makes it an important therapeutic target in affected individuals.

OIT refers to therapy intended to desensitize patients to a specific allergen by having them ingest tiny amounts and increasing the dosage over time, thus retraining the immune system to tolerate small quantities of the allergen.

Their study enrolled 50 patients with cashew allergy four years and older (median age, eight years; 56% boys) into cashew OIT with a target dose of 4,000mg cashew protein along with 15 patients with cashew allergy who served as controls. Most of the enrollees were co-allergic to pistachio and were severely allergic to cashew with some 40% having had a history of previous reactions requiring epinephrine.

The therapy began with a dose-escalation phase to determine each patient’s highest-tolerated dose which was then consumed at home for 24 days. This was followed by in-clinic monthly dose escalation, each followed by a subsequent 24-day home consumption until the target of 4,000mg cashew consumption goal was reached.

Of those that participated in the study, 88% of those that received OIT vs 0% of the controls were able to tolerate the target dose at the study’s conclusion. Three others receiving OIT achieved partial desensitization and could tolerate 1,200mg of cashew protein.

The 35 patients who were also allergic to pistachio all passed an oral food challenge (OFC) to pistachio at the conclusion of treatment. Those in the control group were not subjected to an OFC for ethical reasons.

Patients with tree nut allergy are often allergic to several nuts. In order to improve patient compliance and quality of life, it is essential to minimize the number of OIT treatments and the number of foods that patients are required to consume long-term.