You be the Judge: Should Woman Refrain from Eating Eggs on Workdays? 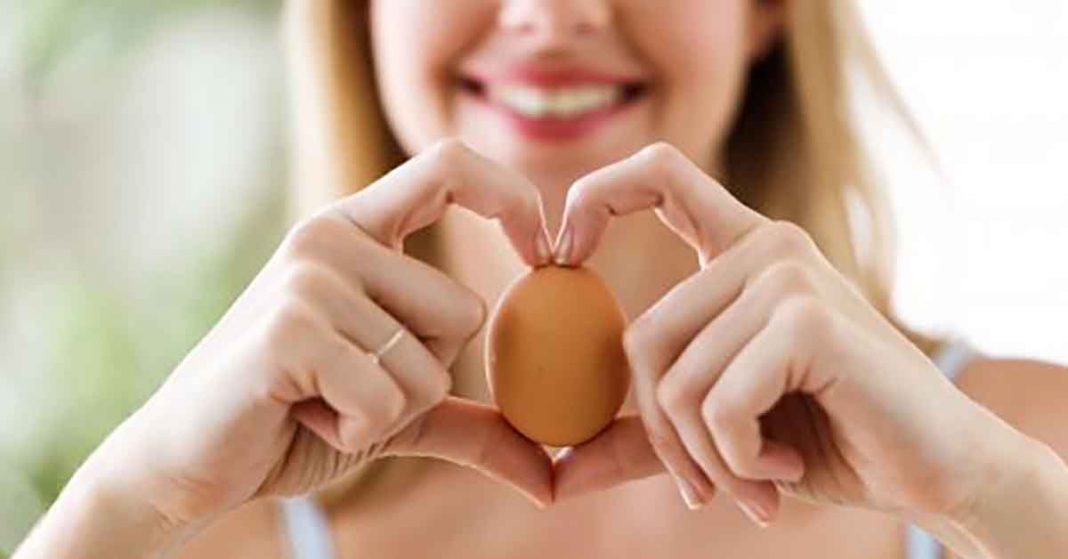 We’ve come across a reddit gem regarding food allergies that has provoked significant controversy on the platform, so we are posting the story here to get your feedback as part of our popular “You be the Judge” series.

We’ve referred to the “AITA” subreddit (i.e. group) before where this story is posted. AITA is short for “Am I the A-Hole” and it provides a medium where people question their own behavior and the readers vote.

The story, entitled “AITA for eating something my coworker is deathly allergic to?” by poster u/Nettie_Moore starts with another woman at work who suffers from a severe egg allergy. The boss has taken steps to protect the woman at work, banning eggs and various egg products to help avoid contact. But he goes a step beyond and that’s where the controversy starts.

There’s a woman in my office who is anaphylactic to eggs. We’ve been asked at work to refrain from bringing eggs, egg cartons, egg products etc into the office as it can trigger a reaction. We’ve also been asked to refrain from eating eggs on the days we’re at the office with her – this means on lunch break (if we happen to go out of office for lunch) but also prior to coming in to the office too (ie breakfast).

I’m more than happy to comply with refraining from consuming eggs at work or in work hours as I know how terrible such a trigger would be for her.

However, I eat eggs as part of my breakfast nearly every morning. So after I eat breakfast, I take a shower, brush my teeth and then get ready for work.

Another coworker of mine (not the one with the allergy) found out about it and called me an AH and said I’m putting our coworker in danger. I explained everything I do to mitigate the risks but she wouldn’t hear any of it.

The post has received 6.9K “upvotes” to date, meaning readers find it interesting or thought-provoking.

So now we turn to you, the food allergy community — experts in this realm — and ask you to be the judge. What feedback would you give to the poster? Is she wrong to draw the line between work and home or should she go the extra mile?

Sound off below and let us know what you think.

You be the Judge: The LA Dodgers and the “Peanut Man” Controversy

You be the Judge: Woman Slammed for Son’s Peanut Butter Birthday Cake