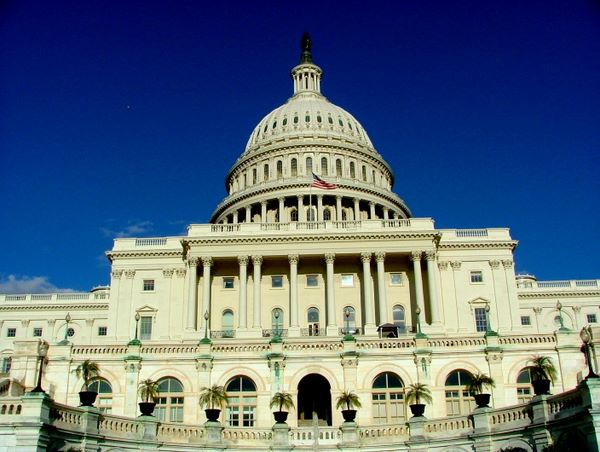 Thanks to the efforts of  Food Allergy Research & Education (FARE), the US House of Representatives has passed the School Access to Emergency Epinephrine Act. The bill, which was reintroduced this year by Minority Whip Steny Hoyer (D-MD) and Rep. Phil Roe (R-TN), provides incentives for states to adopt “stock” epinephrine laws which allow schools to stock emergency doses of epinephrine for use when a student or staff member experiences an anaphylactic reaction.

The legislation now passes to the US Senate where it will be sponsored by Sen. Richard Durbin (D-IL)  and Sen. Mark Kirk (R-IL). Once approved by the Senate, the bill will pass to the President for signature into law.

We at SnackSafely.com advocate that epinephrine auto-injectors be stocked in every school to prevent serious injury and death from extreme allergic reactions. We applaud FARE’s sponsorship of this legislation and congratulate them on this wonderful accomplishment. 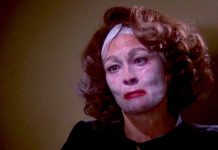 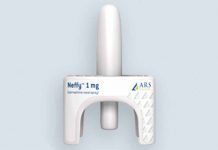 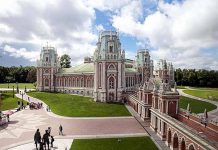