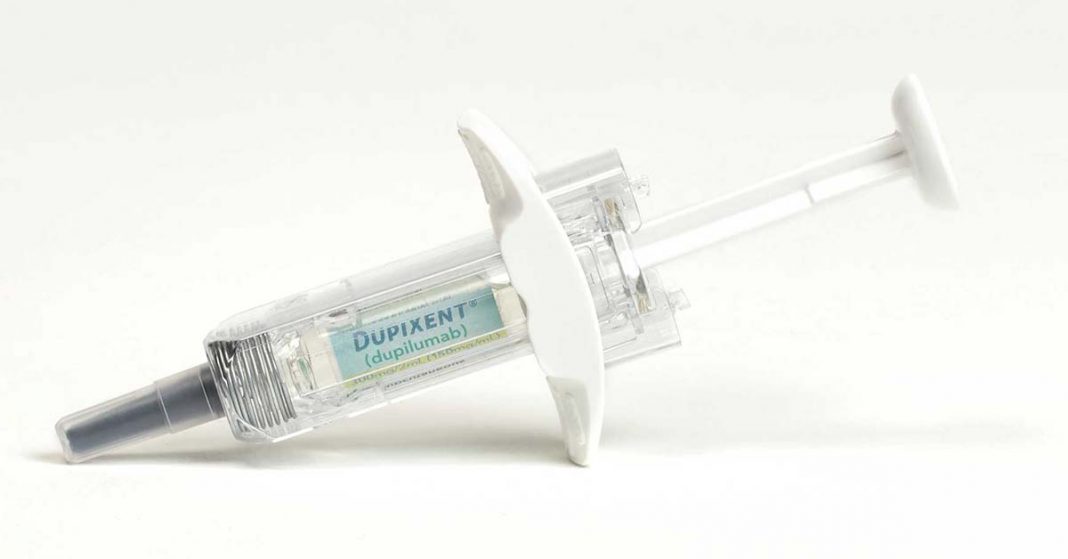 A drug approved for the treatment of moderate-to-severe atopic dermatitis (eczema) is showing promise as a treatment for eosinophilic esophagitis (EoE).
EoE is an inflammatory disease whereby the wall of the esophagus fills with eosinophils, a type of white blood cell that is normally not present in the esophagus. In young children, EoE often leads to difficulty feeding, dysphagia (difficulty swallowing) vomiting, abdominal pain, poor growth, malnutrition and weight loss.