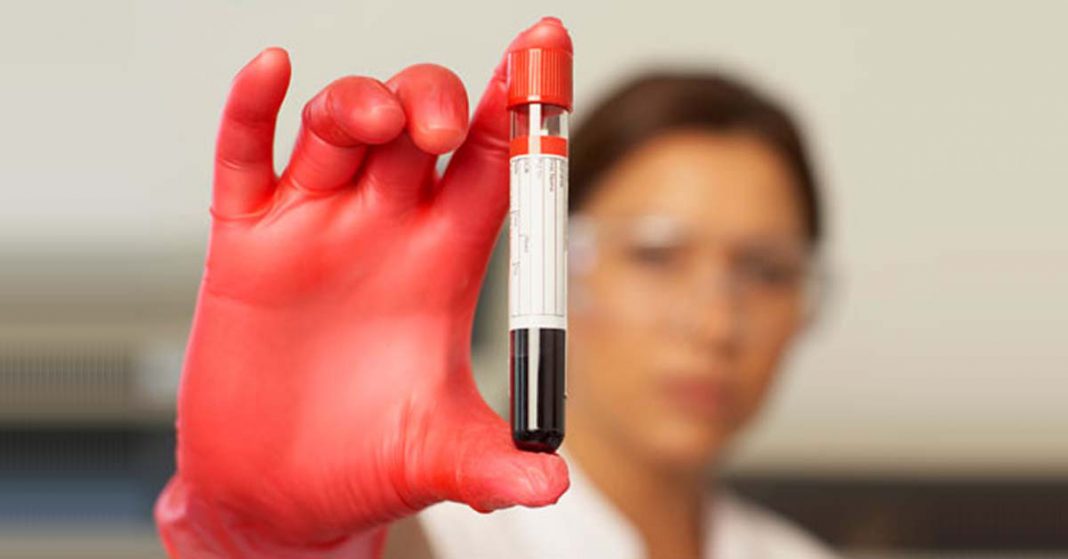 Those coping with food allergies in the family may have encountered the oral food challenge (OFC) at some point. Considered the gold standard of food allergy testing, the OFC is the only way to definitively determine whether someone is allergic and will react to a particular food.
OFCs are nerve-racking processes whereby the patient – under a doctor’s supervision – is fed successive amounts of the food in question until they react. If they do react, the staff stands by to administer epinephrine in order to mitigate the onset of anaphylaxis. If the patient doesn’t react, the test is negative.


Click to visit sponsor
Though it’s a rather barbaric process, OFCs are necessary to determine whether a person will react to a food, which skin prick and blood IgE tests cannot determine with sufficient accuracy. Because of this, the OFC is administered only once skin prick and blood tests show little reactivity to the allergen in question.
As we reported in 2015 (Study: New Blood Test May Render Food Challenges Obsolete), a new test may prove accurate enough to render the oral food challenge obsolete. Dubbed by some as a “Food Challenge in a Test tube”, the Basophil Activation Test (BAT) shows promise in determining the existence and severity of a food allergy.

Click to visit sponsor
Last Friday, details of a new study to be conducted by King’s College London were announced.
Over the next three years, the study – to commence next month – will compare the results of OFC, BAT, skin prick, and IgE blood tests for milk, egg, cashew and sesame of 600 children aged 6 months to 16 years to determine the diagnostic accuracy of BAT and of other allergy tests against the clinical gold-standard.
We will follow up on the progression of this study as details become available.
Source: Basophil Activation Test to Diagnose Food Allergy (BAT2) – US National Library of Medicine
Print or share this article
Print
Mail
Tweet
Plus
Share
Share
Facebook
Twitter
Pinterest
Linkedin
WhatsApp
ReddIt
Mix
Email
Print
Click to visit sponsor
Previous articleNine Year-Old Girl Passes After Allergic Reaction Despite Epinephrine
Next articleEczema Drug Makes Significant Progress as EoE Treatment