Sesame Now the Ninth Most Common Food Allergy in the US 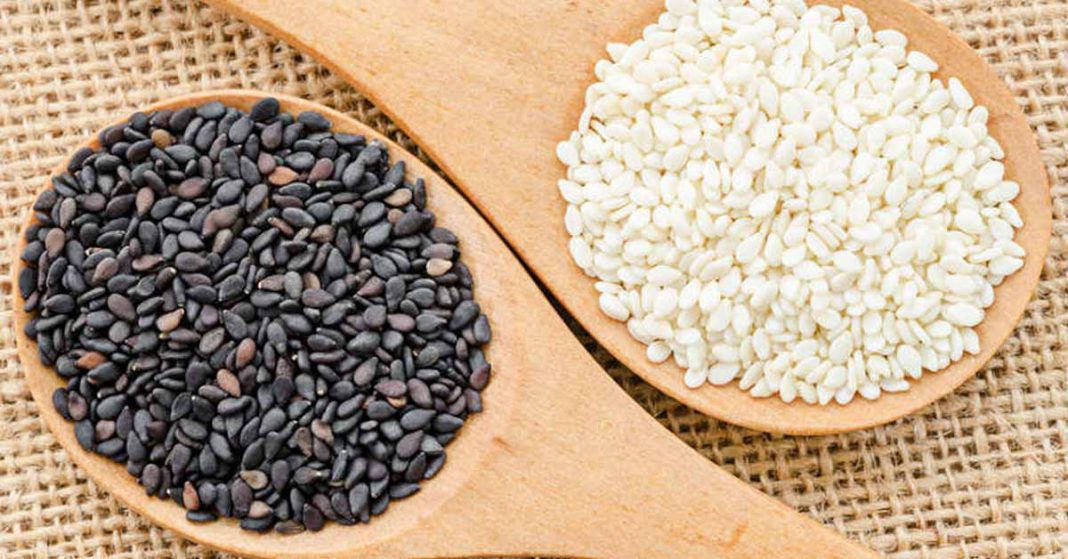 Sesame allergy can cause severe allergic reactions with multiple organ system involvement (also known as anaphylaxis). As sesame is not listed as a major food allergen, consumers may be vulnerable to accidental exposure to this allergen. Sesame is present in a wide, and growing, variety of food products in the form of seeds, oils and pastes (i.e. tahini). Some cosmetics, medications, supplements and pet food also contain sesame.

“It is important for consumers to be aware of sesame allergies,” said Ruchi S. Gupta, MD, MPH. “With evidence mounting that sesame allergy is on the rise, and can result in severe reactions, we are hopeful that the Food and Drug Administration will take these data into account as they determine whether or not to add sesame to their list of major food allergens.”

The study was first presented at the 2019 Annual Meeting of the American Academy of Allergy, Asthma & Immunology (AAAAI). Data was collected via a nationally-representative survey of over 50,000 U.S. households, resulting in responses for 78,853 U.S. children and adults. Complex survey weighting procedures and rigorous symptom-report criteria were used to identify probable cases of sesame allergy while also reducing bias.

It is now estimated that at least 0.2% of children and adults in the United States are allergic to sesame, which approaches the prevalence rates of a number of well-known allergens such as soy and pistachio. The highest age-specific prevalence rates were observed among 18-29 year-olds (0.33%) with the lowest rates observed among adults over age 60 (0.09%). Data collected from the survey also found that over half of individuals with a sesame allergy have received care in an emergency department for food allergy in their lifetime. Another 38% report at least one severe allergic reaction to sesame, with one in three reporting a sesame-allergic reaction that was previously treated with an epinephrine auto-injector. Approximately four in five sesame-allergic patients have additional food allergies.

“Consumers must carefully read food labels. Sesame isn’t always listed, and may appear on food labels as other names, or even vague descriptions such as ‘natural flavoring’. If you suspect that you’ve experienced an allergic reaction to sesame, make sure to tell your physician so that you can receive the appropriate confirmatory testing, counseling, and if necessary, an epinephrine auto-injector you can use in the event of a future food-allergic reaction,” said Christopher Warren, PhD (c).

Visit aaaai.org to learn more about sesame allergy. Research presented at the AAAAI Annual Meeting, February 22-25 in San Francisco, California, is published in an online supplement to The Journal of Allergy and Clinical Immunology.