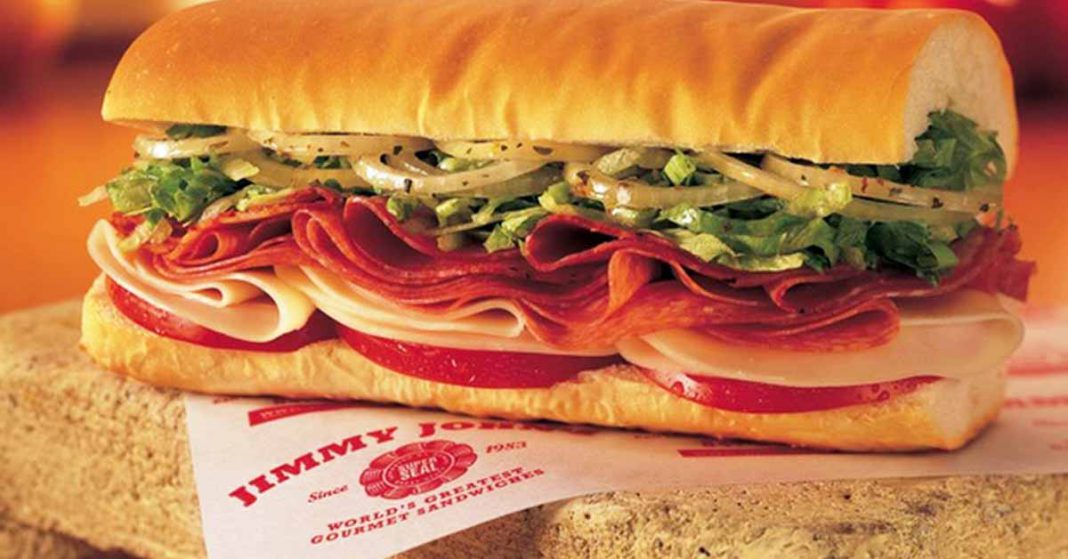 A woman who asserts that she lost the ability to speak above a whisper after suffering a reaction at a Jimmy John’s sandwich shop has lost her appeal in Michigan.

According to the original lawsuit filed in 2016, Lindsey Bresnahan had an allergic reaction to a sandwich served at the franchise’s Comstock Park location because it contained Dijon mustard “contrary to her specific instructions.”

At the time, she worked at a job in a loan office that entailed “a great deal of telephone contact with prospective customers,’’ according to the lawsuit.

Bresnahan asserts in the suit that she requested the sandwich not include Dijon mustard and mayonnaise. After biting into the sandwich, she began to experience symptoms that included coughing, watering eyes, “and her throat beginning to close,’’ all signs of anaphylaxis triggered by allergen exposure.

The next day, she “continued to cough violently and also vomited frequently. By the time she returned to Michigan on Sunday, she was barely able to speak.”

She accused Jimmy John’s of failing to accurately take her order and relay the information to staff and of failing to train employees on the dangers of severe allergic reactions, the lawsuit claims.

The appeals court agreed with a Kent County judge who ruled that the Jimmy John’s franchise isn’t liable, even if staff made a mistake. The court says employees weren’t told Bresnahan was allergic and the reaction was “not foreseeable.”