Canadian Pharmacists, Concerned About Shortages of Epinephrine and Other Meds, Oppose US Importation of Drugs 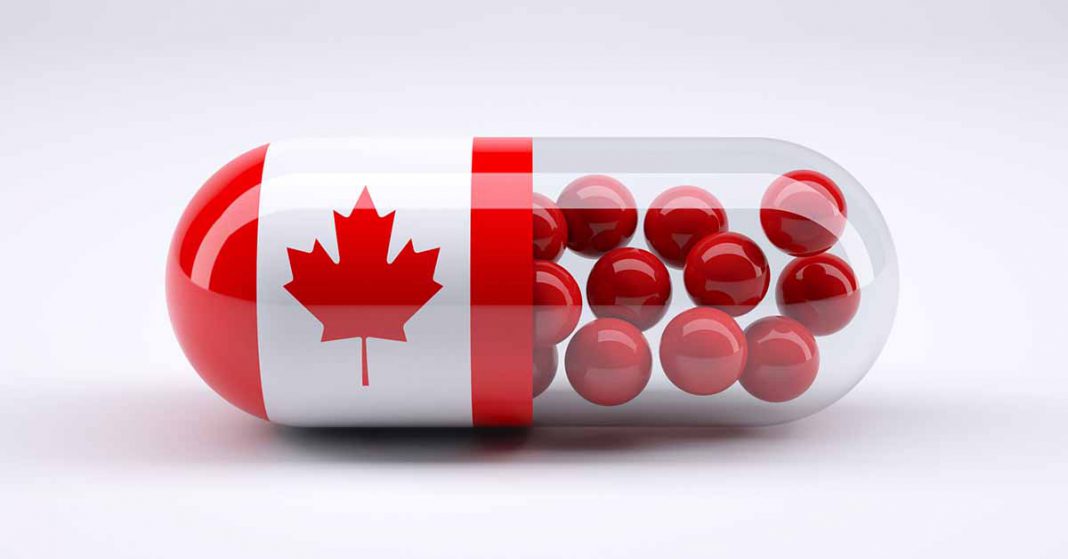 President Donald Trump outlined a plan last week to allow the legal importation of drugs already sold in the US from Canada, where prices are significantly lower.

The plan has drawn opposition from the Pharmaceutical Research and Manufacturers of America (PhRMA), the industry’s main trade group. Said PhRMA President and CEO Stephen J Ubl in a statement:

The administration’s importation scheme is far too dangerous for American patients.

There is no way to guarantee the safety of drugs that come into the country from outside the United States’ gold-standard supply chain,

Now, the plan is also drawing opposition from north of the border.

Industry group Pharmacists Manitoba warns Canadians that drug shortages in that country will only get worse if the US plan is enacted. Like the US, Canada has been experiencing severe drug shortages.

Said Doug Thidrickson, vice president of the group: “What we’re really concerned about is exacerbating these drug shortages. We already have considerable shortage. We’re not equipped to supply a country 10 times our size.”

Thidrickson noted that pharmacists in Manitoba have been dealing with shortages of EpiPen epinephrine auto-injectors, anti-hypertensive medication and travel vaccines in the past year.

We had to have an action plan with the Canadian government to import epinephrine (auto-injectors) from the US and globally because we didn’t have enough supply in Canada. That was how significant that was. There were no alternative suppliers for it.

I think the federal government needs to clearly express its opposition to US drug importation.

The Canadian Pharmaceutical Association has called on the Canadian government to assert its position regarding the exportation of Canadian medications to other countries, and put measures in place to protect the drug supply from the effect of US importation legislation.