Study: Exercise and Sleep Deprivation Lower Tolerance to Peanuts in Those Allergic 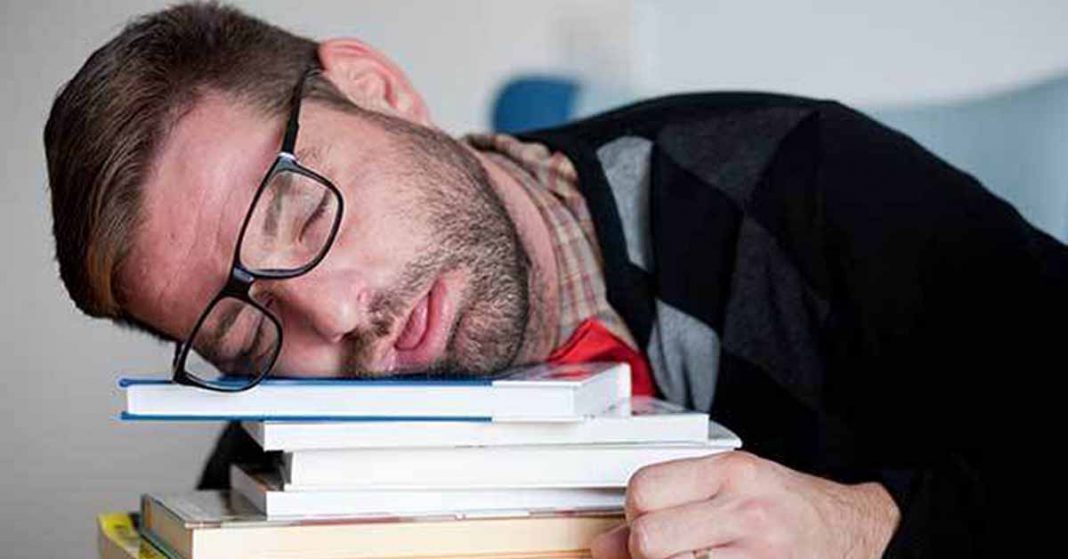 A study of 126 adults with confirmed peanut allergy was conducted by a consortium of UK health organizations from 2012-2016 to determine whether external factors such as exercise or sleep deprivation had an effect on their tolerance for peanut exposure. The study, funded by the UK Food Standards Agency and published in the Journal of Allergy and Clinical Immunology, will be used to guide future food labeling initiatives by the agency.

The study concluded that exercise and sleep deprivation each significantly reduce the threshold of reactivity in people with peanut allergy, putting them at greater risk of a reaction if exposed to low levels of peanut.

The effect is important to consider by government agencies wishing to adopt standards for allergen thresholds for food labeling. The sponsor of the study, the Food Standards Agency, is the UK analog to the US Food and Drug Administration.