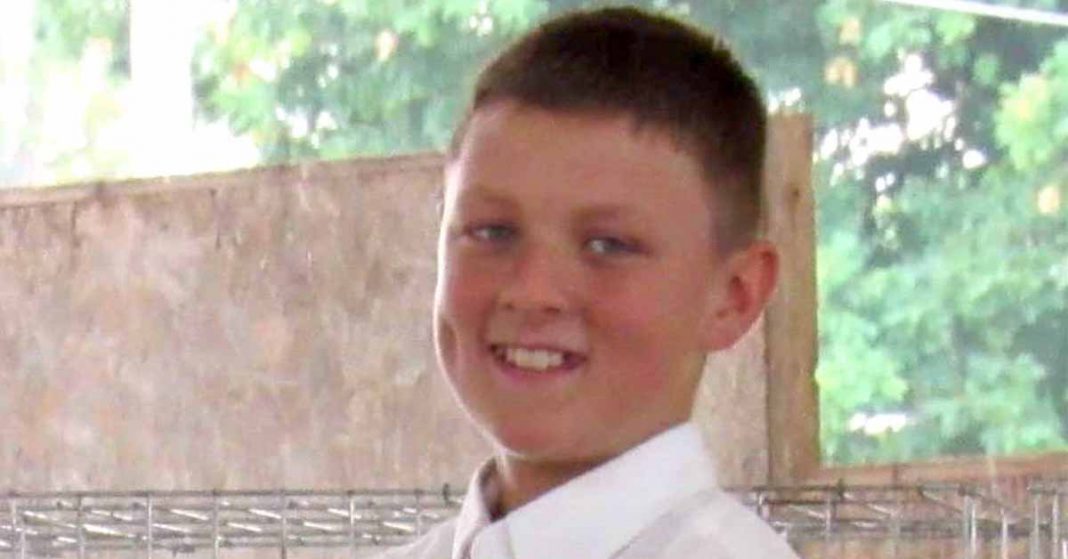 Wyatt Polacheck, a 12-year-old with an allergy to peanuts and tree nuts, was enjoying a college football game viewing party with family and friends on November 30. He had a reaction to something he ingested and collapsed.

Emergency Medical Technicians were summoned and upon arriving within five minutes, immediately administered epinephrine, the only drug known to halt the progression of anaphylaxis, a severe, often life-threatening allergic reaction.

Wyatt was airlifted from a local hospital to Akron Children’s Hospital where he was placed on a ventilator while receiving treatment for brain swelling. He passed away on December 3.

His mom told Allergic Living that he did not have an epinephrine auto-injector with him as he had never had an allergic reaction severe enough to warrant one. She believes the trigger was likely a cookie dough dip served at the party.

From all accounts, the seventh-grader was a model student, enjoyed athletics and liked helping others.

Now, we add “hero” to the story of Wyatt’s life.

Wyatt bequeathed his organs to Lifebanc, an agency that would facilitate his gift to individuals awaiting life-saving organ transplants. The agency estimates that at least eight individuals, possibly many more, will benefit from his donations.

In his passing as in his life, Wyatt is helping others by giving them a new lease on life. He is an inspiration to us all.

We at SnackSafely.com send our heartfelt condolences to the Polachek family and wish them much strength and solace during this time.

As we often do when tragedy strikes a member of the food allergy community, we need to look at strategies that could prevent similar tragedies in the future.

Reactions caused by food allergies are unpredictable and often vary in severity from incident to incident. Food Allergy Research and Education (FARE) puts it best:

That means taking two emergency epinephrine devices along everywhere… every time and administering one and calling 911 as soon as you suspect anaphylaxis. Remember, the sooner epinephrine is administered during an anaphylactic episode, the better the outcome.