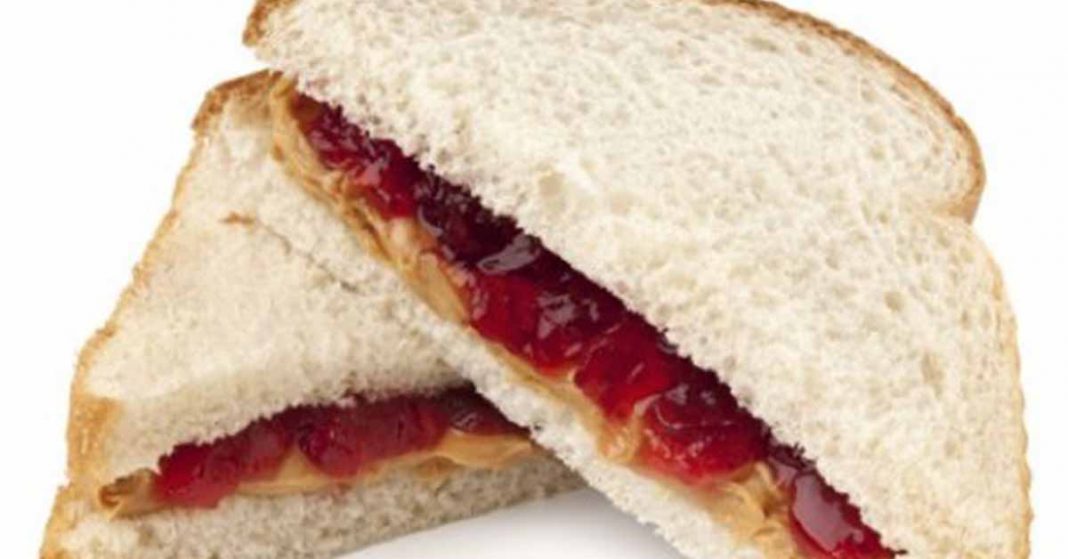 Before their daughter started kindergarten, Anna McFaul and Benjamin Vidic did what parents of children with food allergies are supposed to do: provide school administrators with an emergency action plan indicating their child was allergic to peanuts and eggs and when antihistamines and epinephrine should be administered and emergency services summoned.

On September 11, 2017 — her fifth day of kindergarten — the child was served a breakfast bar containing both nuts and eggs and immediately developed hives. The school administered Benadryl and called her father, who came to the school to monitor his five-year-old. Her symptoms subsided and school officials promised this was an isolated incident and that it would not happen again according to the lawsuit.

Just four days later, the girl was served what appeared to be a peanut butter and jelly sandwich in the school cafeteria. The girl told the cafeteria staff that she couldn’t have peanut butter, but was assured the sandwich contained sunflower seed butter, not peanut butter. She ate the sandwich and returned to class.

Back in her classroom, the teacher saw the girl wasn’t feeling well. Suspecting she had a fever, the kindergartener was sent to the school’s health office.

Mr Vidic was called and told to pick up his daughter as she had a fever. He informed the school that it would be an hour before he could arrive at the school.

Upon his arrival, he found his daughter unsupervised in a separate room and suffering full-blown anaphylaxis: she was covered in hives, her mouth blue and her breathing labored. Mr Vidic rushed her to the hospital where she eventually recovered.

The Beaverton School District agreed to a settlement requiring them to pay $71,700 to the family and $47,800 to their attorneys to cover costs. The district also agreed to train all its cafeteria staff on food allergies, including the symptoms, treatment and emergency response required and to appoint a lead cafeteria worker in each school with the above training.

The district also agreed to send a notice to all teachers informing them of their students’ food allergies, how to recognize symptoms and take appropriate action as well as to train key staff on how to administer an epinephrine auto-injector in an emergency.

As these parents did, we strongly recommend that parents of school-age children with food allergies obtain an emergency action plan from their child’s allergist prior to the start of each school year. Copies should be provided to the school nurse/health office, school administration, cafeteria supervisor and each teacher responsible for your child. You can find templates for such a plan from Food Allergy Research and Education (FARE) and the American Academy of Pediatrics (AAP).

Make sure you discuss the plan with each staff member to ensure they understand your child’s special needs, how to recognize the symptoms described in the plan and the appropriate action to take when a reaction is suspected. Don’t be shy: your child’s safety depends on each staffer understanding the severity and consequences of not following the instructions provided by your child’s physician.