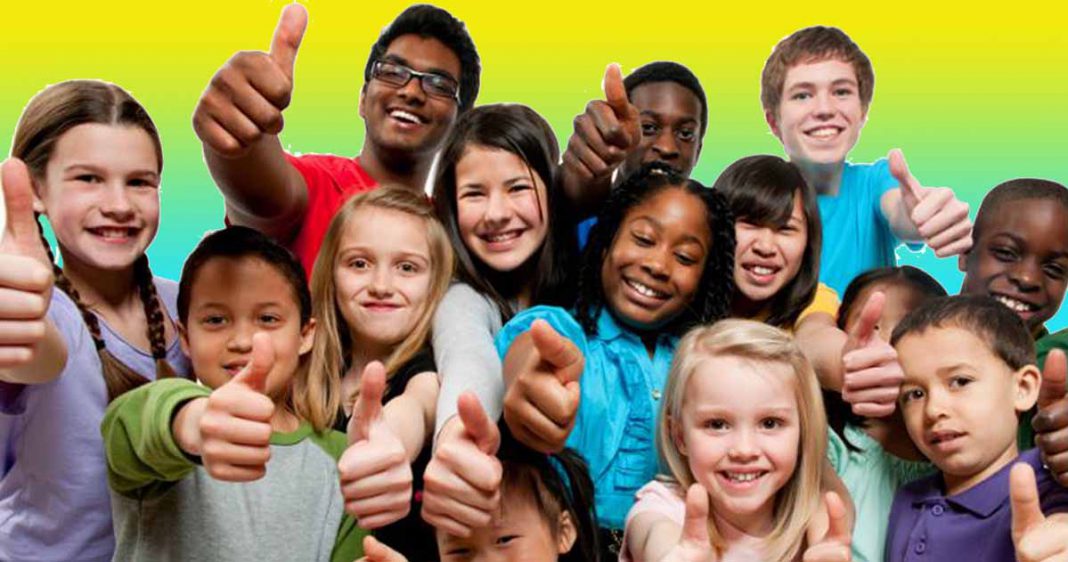 Children suffering from food-induced anaphylaxis (FIA) were less than half as likely to need hospitalization if they received epinephrine prior to visiting the hospital emergency department. This was the finding of a study published in September 2014 in the Journal of Allergy and Clinical Immunology: In Practice.

The study, conducted at Hasbro Children’s Hospital/Rhode Island Hospital, reviewed the charts of 384 emergency department visits for FIA during a six year period beginning January 1, 2004. Of these, 234 (61%) received treatment with epinephrine prior to the visit (the “early” receivers of epinephrine.)

Comparing the outcomes, 17% of patients that received early epinephrine needed to be hospitalized compared with 41% of those that did not.

The study concluded that early treatment with epinephrine resulted in significantly lower risk of hospitalization and supported prompt administration of the drug in cases of anaphylaxis.

As always, we at SnackSafely.com urge you and your children with food allergies to always take two epinephrine auto-injectors along everywhere, every time. Click here for flyers from our “Take 2” campaign and post them in your home and your child’s school.

Source: Early Treatment of Food-induced Anaphylaxis with Epinephrine Is Associated with a Lower Risk of Hospitalization — JACI: In Practice
Print or share this article
Print
Mail
Tweet
Plus
Share