ACAAI Study: What Your Doctor May Not Know About Allergies 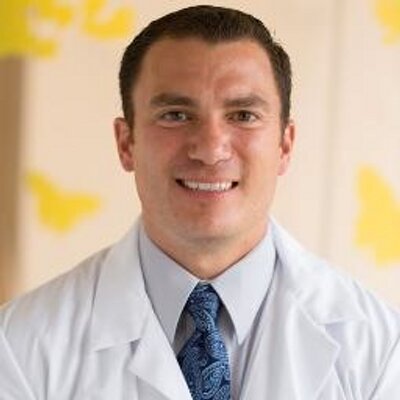 A new study, lead by Dr David Stukus — an allergy specialist at the Nationwide Children’s Hospital in Columbus, Ohio — has found that many primary care physicians are not well versed in the causes and best treatments for allergies.

The results of a survey of over 400 internists and pediatricians were presented at the annual meeting of the American College of Allergy, Asthma and Immunology (ACAAI) last week. What the researchers found was profoundly disturbing: misconceptions about allergies were common, especially when it came to food allergies.

Here are some examples:

“We’re not saying that everyone with nasal allergies needs to see a specialist,” Stukus said. “But”, he added, “if you or your child has a more complicated condition, like a food allergy — or if your allergy or asthma symptoms are not well controlled — it might be time to see a specialist.”